Dangerous behavior by Iranian warships .. A US Navy video documenting the incident (video) 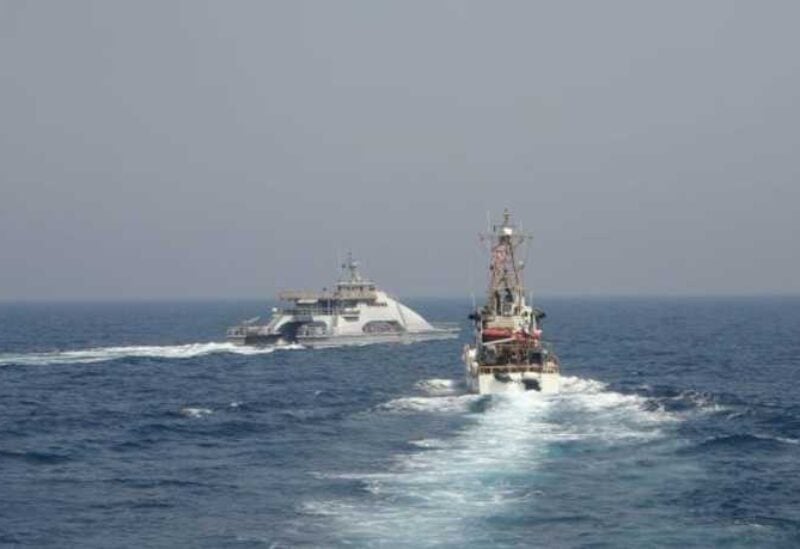 On Tuesday, the US Navy released a video documenting what it described as “unprofessional interaction” by the Iranian Revolutionary Guard’s navy in the Persian Gulf.

The video, which the US Navy included in a tweet on its official Twitter page, dates back to April 2

A Navy statement said that on April 2, an Iranian Revolutionary Guard ship, the Harth 55, accompanied by three fast attack boats, approached the US Coast Guard patrol boats while the US ships were conducting routine maritime security patrols in international waters in the southern Persian Gulf.

The Wall Street Journal   quoted US officials as saying that boats belonging to the Iranian Revolutionary Guard “molested” two US Coast Guard vessels earlier this month in the Gulf, the first such incident in a year.

US Navy officials said that the largest ship had crossed more than once in front of the two American ships, “Monomoy” and “Rangel”, and reached a distance of about 65 meters.

Officials added that this forced Rangel to engage in defensive maneuvers to avoid a collision. 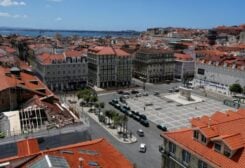