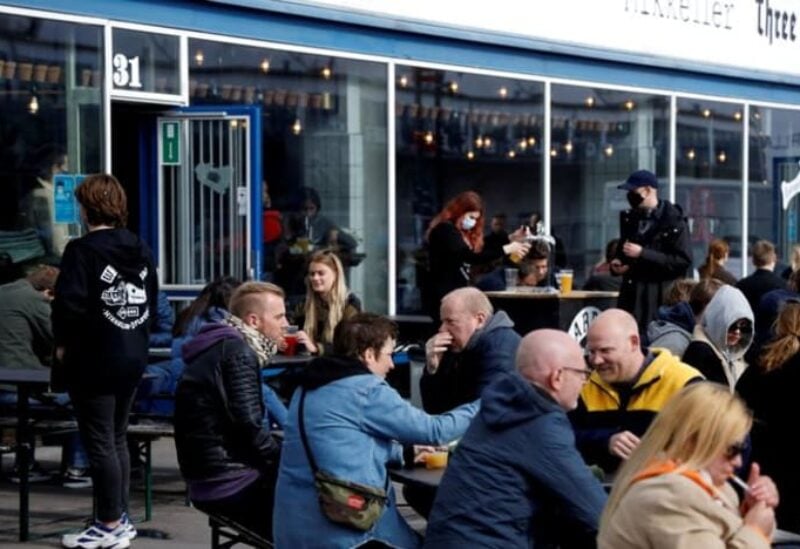 Denmark’s government recommended more limitations on Friday to slow the spread of the new Omicron variety, claiming that it now accounts for a fifth of all new coronavirus cases reported daily, but refrained from imposing a full lockdown.

Closing theatres, theaters, entertainment parks, and conference centers, as well as efforts to curb massive crowds in supermarkets and shops just seven days before Christmas, are among the new limits, which will require parliament’s permission.

“The rules of the game have been revised again in record time,” Prime Minister Mette Frederiksen stated at a press conference.

“As we witnessed last winter, this is hardly a complete closing of society,” Frederiksen added. “Our goal remains to keep as much of society as possible open.”

The government also proposed to ban the serving of alcohol after 10 p.m. and urged Danes to limit their social contact and to work from home. Face masks will be made mandatory in most public places.

Denmark has registered 11,559 Omicron cases so far, of which 2,550 were in the last 24 hours, Health Minister Magnus Heunicke told journalists. Overall the number of new daily COVID-19 infections broke another record on Friday as 11,194 new ones were logged.

Death rates and hospital admissions, however, are still just roughly half of the highest levels seen a year ago due to vaccines. More than 76% of Danes have been fully vaccinated, and almost 27% have had their third jab.

Denmark’s total death toll is 3,054 people out of a population of 5.8 million.

The Omicron variant is known to be more transmissible than the dominating Delta-variant, but its severity is still unknown.

The head of Denmark’s health authority, Soren Brostrom, said that the proposed new restrictions were precautionary.

“I hope we’ll be pleasantly surprised and someone comes along at a later time and tells us, that we did too much and it (Omicron) was not that dangerous,” he told journalists.

“We just cannot afford to assume that. The opposite could also be the case.”