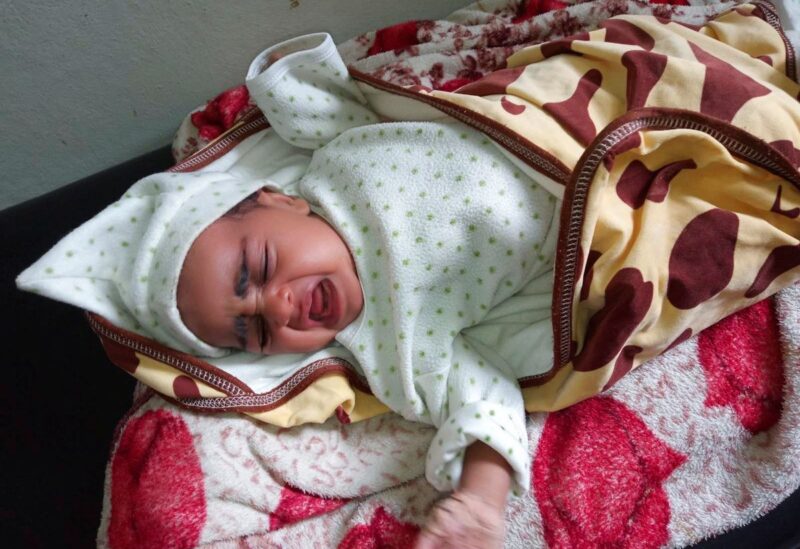 Doctors and regional health officials in Ethiopia’s Tigray area claim that deadly diseases like measles, tetanus, and whooping cough are on the rise as a result of vaccination rates falling during the civil war that erupted over two years ago.

According to data from the Tigray Health Bureau, this year marked the first time that less than 10% of children in Tigray received standard vaccinations, reversing years of government attempts to increase immunization rates.

“The hopes of the children in the region to grow healthier and happier were snatched away in a blink of an eye,” the bureau said in a letter this month to the global vaccine alliance Gavi.

The letter, seen by Reuters, blamed the decline in vaccination on supply shortages caused by what it called a “siege” of Tigray by Ethiopian federal forces, power outages that have disrupted vaccine cold chains, and the inability of people in rural areas to reach health facilities.

A ceasefire between March and late August between Tigrayan and federal forces allowed in a trickle of medical aid, but humanitarian access has been suspended since fighting resumed, a U.N. commission of human rights experts said on Monday.

The experts said in a report that they had reasonable grounds to believe that the denial of access to healthcare and other aid by federal authorities amounts to a crime against humanity.

The government has repeatedly denied blocking aid and says the Tigray People’s Liberation Front (TPLF), the party leading regional government, is responsible for the conflict, which has killed thousands of civilians.

Health Minister Lia Tadesse said vaccines had been provided to Tigray this year and that more were ready to be delivered once conditions allowed.

In its letter, the Tigray Health Bureau said the percentage of children receiving the full three doses of the Pentavalent vaccine against diphtheria, whooping cough, tetanus, hepatitis B and Haemophilus influenzae type b (Hib) dropped from 99.3% in 2020 to 36% in 2021 and 7% this year.

The rate across Ethiopia was 65% in 2021, according to data from the U.N. children’s agency UNICEF.

The letter said the percentages of children being vaccinated against tuberculosis and measles have also plummeted from over 90% in 2020 to less than 10% this year.

It said there have been measles outbreaks in 10 of the region’s 35 districts since the war began and 25 cases of neonatal tetanus this year, compared to just two in each of the previous three years.

“Vaccines are given for free across Ethiopia but they are not coming to Tigrayan children,” said Fasika Amdeslasie, a surgeon at Ayder Referral Hospital, who said he has treated children with measles and whooping cough.

Gavi, which buys and distributes vaccines for developing countries, said it had provided measles and COVID-19 vaccines during the ceasefire, but some activities had been suspended since fighting resumed.

Another planned delivery is on hold at the instruction of the U.N. World Food Progamme, which coordinates humanitarian deliveries into Tigray, Lia said in a statement to Reuters.

WFP spokesperson Claire Nevill, however, said the agency was waiting on clearances from Ethiopia’s government.

“In the absence of these clearances, the delivery of lifesaving humanitarian supplies, including food, nutrition and medical items, will have to be on hold,” she said.