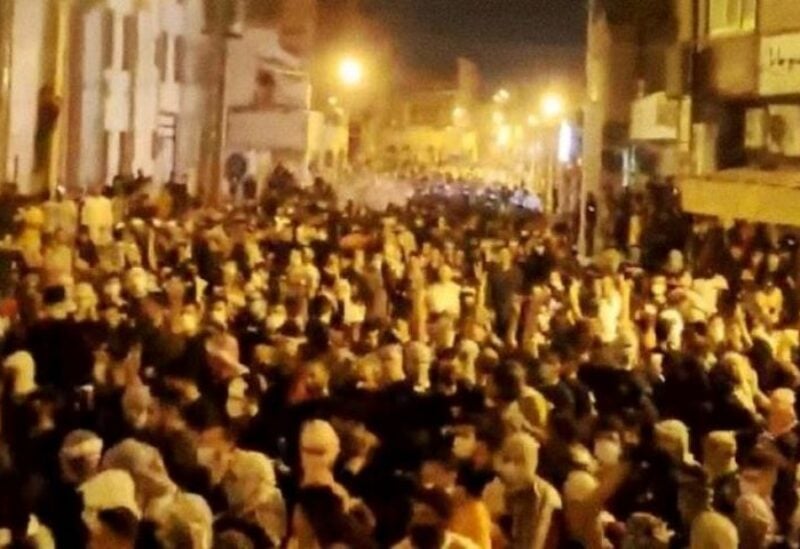 Iranians took to the street to protest water shortages

The death toll from street protests over water shortages in Iran’s oil-rich southwestern Ahwaz region rose to five, according to Al Arabiya sources.

Mass demonstration took place for the sixth successive day on Tuesday, during the first day of Eid in Iran, as activists on social media shared videos of people chanting “Death to Khamenei” in several protests across the southwestern region.

Iranians’ anger has been surging in recent weeks due to the interruption of drinking water from Khuzestan province, the Ahwaz regions, and others.

The southwestern Khuzestan province is home to a large ethnic Arab population.

The water crisis has devastated agriculture and livestock farming and caused power outages which sparked protests in several cities earlier this month.

Authorities have blamed the water shortages on a severe drought, but protesters say the government is to blame. Activists from Khuzestan blame the water crisis on what they call the government’s discriminatory policies – such as the excessive transfer of water from Khuzestan to ethnically Persian provinces – which they say are designed to change the region’s demography.