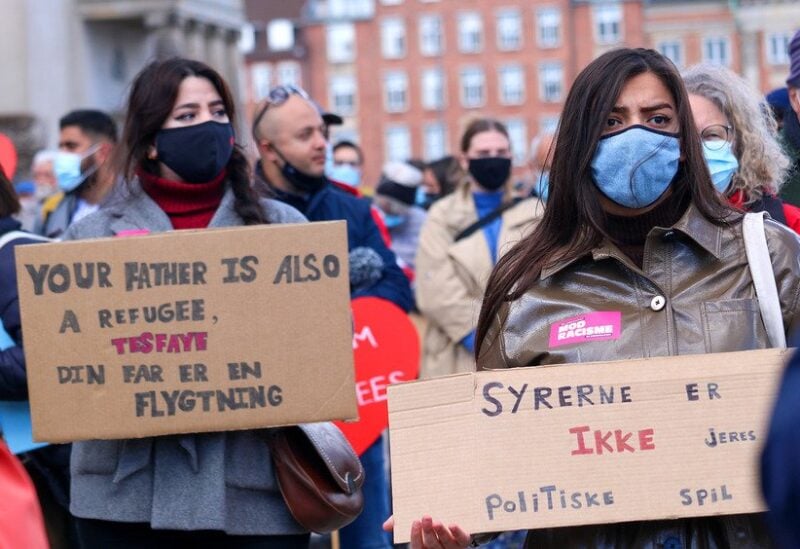 The Danish parliament has backed a controversial law  that would allow asylum seekers to be sent outside of Europe as their applications are processed.

Prime Minister Mette Frederiksen’s Social Democcratic government  has introduced a series of policies that clamp down on immigration, including the withdrawal of residence permits for Syrians who are deemed to be from a safe part of the Middle Eastern country.

While Denmark would pay for the transfer of asylum seekers to as yet unknown third countries, the host nation would carry out the processing.

But even “those whose asylum claims are successful after being exported will not be allowed to come back to Denmark to enjoy refugee status. They will simply get refugee status in the as yet unnamed host country,” University of Copenhagen migration expert Martin Lemberg-Pedersen told AFP.

The government is in talks with five to 10 countries about the deal. Danish media have suggested that Egypt, Eritrea, Ethiopia and Tunisia are possibilities.

The UN’s refugee agency previously warned against the move and said it risked “undermining the foundation of the international protection system for the world’s refugees”.

“By initiating such a drastic and restrictive change in the Danish refugee legislation, Denmark risks triggering a domino effect, where other countries in Europe and the surrounding areas will also explore the possibilities of limiting the protection of refugees in their own territory,” Henrik Nordentoft, the UNHCR’s representative for the Nordic and Baltic countries, said last week.

“This can lead to a frightening ‘race to the bottom’, where the lives and welfare of refugees will be endangered and their protection significantly impaired.”