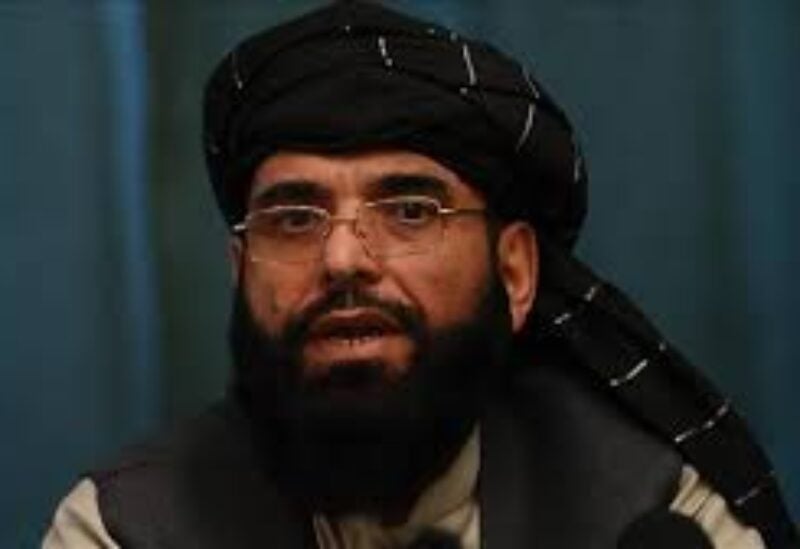 The UN Committee’s decision not to allow its envoy to resume the Afghan seat at the UN, was protested by the interim government of Afghanistan, Anadolu News Agency reports.
A nine-member Credentials Committee of the General Assembly on Wednesday decided to defer its decision on the applications by the Taliban-led interim government in Afghanistan and military junta of Myanmar to replace their countries’ envoys.
“This decision is not based on legal rules and justice because they have deprived the people of Afghanistan of their legitimate right,” said Suhail Shaheen, the Afghan interim government’s nominee to the UN.
Sweden’s UN Ambassador, Anna Enestrom, told reporters after the closed meeting of the Credentials Committee, which she chaired, that the Committee has decided to defer its decision on the credentials in these two situations.
The Committee is responsible for approving the diplomatic representation of each UN member state.
The decision to defer the approval of the new envoys means for most of the next year, Afghanistan and Myanmar will not be represented at the UN until the next session of the General Assembly is convened.
“We hope that this right is handed over to the representative of the government of Afghanistan in the near future, so that we can be in a position to resolve issues of the people of Afghanistan effectively and efficiently and maintain positive interaction with the world,” Shaheen said on Twitter.
The decision to deny representation to Afghans at the UN comes amid a looming humanitarian crisis in the war-torn country, exacerbated by the freezing of Afghan foreign reserves by the US.
Multiple international organisations have warned of a humanitarian disaster as the country’s financial system is in disarray, while the markets are low.
The interim government of Afghanistan had removed its UN envoy after the Taliban regained control of the country, following the exit of the foreign forces and the fall of the US-backed administration in August.
The Myanmar junta also slammed the UN Committee’s decision.