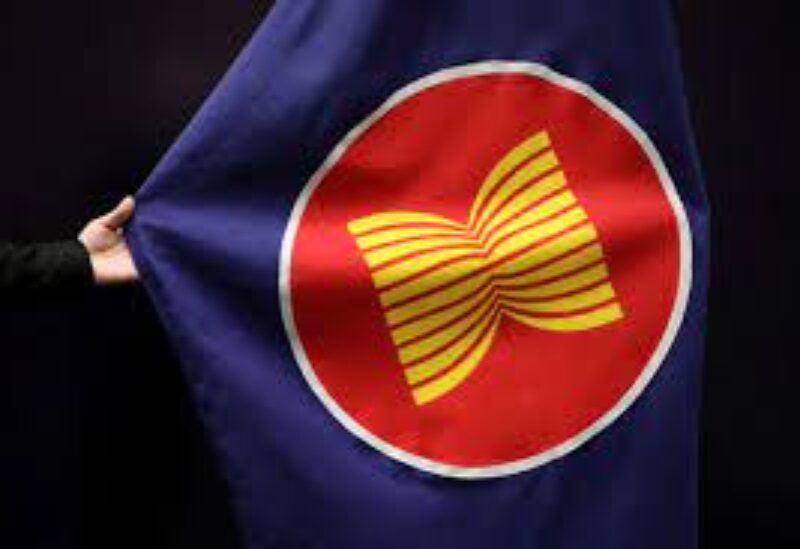 Unresolved concerns regarding cooperation with Myanmar’s military authorities are generating friction within the Association of Southeast Asian Nations (ASEAN), according to diplomats and government sources, as a ministers’ conference scheduled for this week has been postponed.

The squabble comes after a tumultuous last few months of 2021, when ASEAN took the extraordinary decision of excluding Myanmar junta chairman Min Aung Hlaing from its leaders’ conference in the aftermath of a military takeover and the use of lethal force against demonstrators.

“It must be admitted that time is still needed to unite views,” Jailani, the ministry’s director-general for Asian, Pacific and African affairs, told reporters.

However, Cambodia’s postponement of this week’s opening meeting of its term as chairman of the regional grouping was understandable, he added, since the Omicron variant of coronavirus remains a threat.

Cambodia had cited travel difficulties that prevented the attendance of some foreign ministers when it postponed the meeting last week.

Cambodia has indicated it wants to engage the junta and had invited its foreign minister, retired colonel Wunna Maung Lwin, to the ASEAN opening meet, two diplomatic sources told Reuters.

In recent days, Malaysia’s foreign minister, Saifuddin Abdullah, and Singapore Prime Minister Lee Hsien Loong have opposed the idea of inviting back the junta, as it had made no progress on an agreed five-point ASEAN “consensus” on resolving the Myanmar crisis.

On Friday, Lee told ASEAN chair and Cambodian counterpart Hun Sen that any change in its Myanmar policy “had to be based on new facts”.

The disagreement indicates a challenging year ahead for ASEAN, threatening more exposure of its internal fissures and endangering the grouping’s credibility as its internationally-backed Myanmar peace effort falters.

Cambodia’s foreign ministry spokesperson Kuy Kuong declined to elaborate on why ministers could not attend. Myanmar’s military government could not be reached and has made no comment on the meeting or its postponement.

The decision came just days after Hun Sen travelled to Myanmar to meet Min Aung Hlaing, prompting concern within and outside ASEAN that his visit might legitimise the junta.

Min Aung Hlaing, who was excluded from the ASEAN leaders’ meeting, later thanked Hun Sen for “standing with Myanmar”.

Cambodia’s invitation to the junta’s top diplomat, Wunna Maung Lwin, was a bone of contention, said a diplomatic source familiar with the matter, adding that several members objected to recent developments.

“The main issue was disagreement over the invitation sent to Wunna by Cambodia,” said the source, who speaks with regional partners.

“Indonesia and Malaysia were not happy with the outcome of Hun Sen’s visit, especially the linkage of ASEAN’s five-point consensus on Myanmar and the junta’s five-point roadmap.”

The roadmap, which the generals have been touting since their coup, differs significantly from the ASEAN agreement.

Philippine foreign minister Teodoro Locsin has stressed that ASEAN’s consensus “must not be tied to any roadmap”. He also praised Hun Sen for making headway during his Myanmar trip.

Another diplomatic source said their understanding was that both the Omicron risk and disagreements over Myanmar, and specifically, Wunna Maung Lwin’s invitation, had played a role in the postponement.

There had been a “hardening of the position of some on this particular issue”, the source said, adding that Cambodia had proposed holding some of the scheduled events online.

On Thursday, Malaysia’s Saifuddin said scheduling factors had led to the postponement of the meeting, among them a state wedding, travel curbs that kept one minister from attending, and an important session of the Malaysian parliament.

However, Saifuddin acknowledged that ahead of the postponement there were differing opinions within ASEAN about Hun Sen’s visit to Myanmar, adding that he “could have probably consulted the other ASEAN leaders and sought our views”.