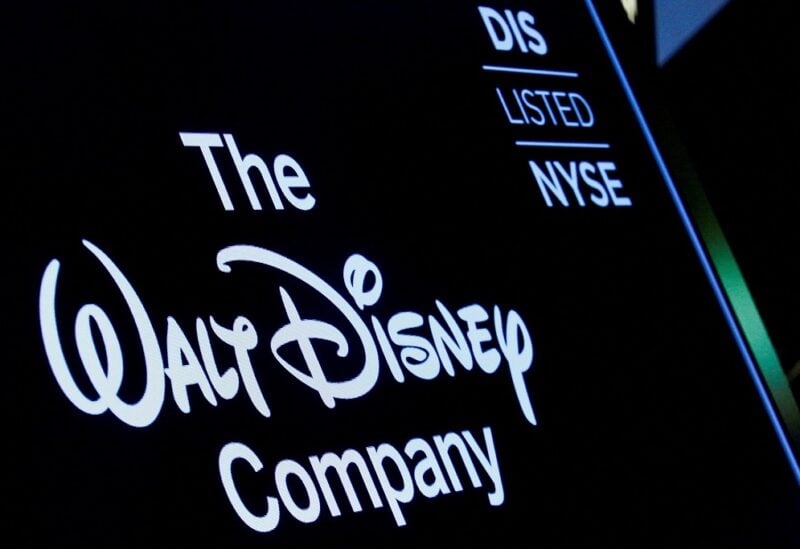 A screen shows the logo and a ticker symbol for The Walt Disney Company on the floor of the New York Stock Exchange (NYSE) in New York, U.S., December 14, 2017. REUTERS/Brendan McDermid/File Photo

Disney Israel launched its Disney+ streaming service in Israel earlier this month and it had forged an exclusive deal with YES to offer the service rather than make deals as well with cable company HOT and internet-based TV operators.

The companies had applied for permission from the Competition Authority, which looked into the matter.

The agency said that on Monday, the companies withdrew their request for exclusivity.

“Disney has made it clear to the Commissioner that it is free to negotiate and enter into any agreement regarding the distribution of Disney+ broadcasts with competitors of YES,” the authority said.