Dozens of children, mostly girls, abducted by militants in Mozambique in 2020: British charity 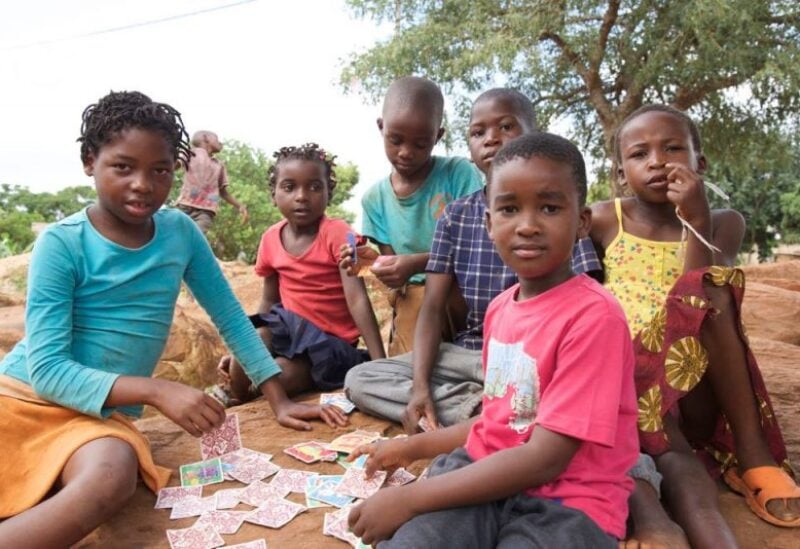 Johannesburg-Jihadists, who have been suffering for the past three and a half years in parts of northern Mozambique, have kidnapped dozens of children during the 2020 raid, British charity Save the Children announced Wednesday. Said in the report.

The charity said the “abduction of children has become a new and alarmingly regular tactic by armed groups involved in the conflict” and that the numbers involved were likely higher than its estimates, based on data collected by the US conflict tracker ACLED.

It said “at least 51 children, most of them girls” have been captured in Cabo Delgado Province, where at least 700,000 people, including at least 364,000 children, have been displaced since the violence started in 2017.

In March, Daesh-linked militants launched a coordinated assault on Palma town, killing dozens and forcing more than 67,000 to abandon their homes.

Nearly half of those displaced are children, and the true number of child abductions could be far higher than the reported cases.

Militants locally known as al-Shabab terrorize northern Mozambique, burning houses, beheading people and forcing some into their ranks or holding them as sex slaves.

“Being abducted, witnessing abductions, experiencing attacks, being forced to flee from armed groups — these are extremely traumatizing events for young children and adolescents,” the charity’s country director Chance Briggs said in the report.

Save the Children called for the immediate release of all abducted children and for the perpetrators to be held to account.

It said children were sometimes targeted for abduction in large groups, citing one attack where 21 people were abducted in a group, including six children.

“In that same incident, at least seven fishermen were beheaded,” it said.

In another attack last June, 10 girls were taken while drawing water from a well, it added.

Save the Children highlighted one recent abduction of a 14-year-old girl following the March 24 Palma attack.

She and her family had in August 2020 fled their fishing village to Palma town.

But seven months later “armed men entered Palma and forced the family to flee again. On the way to seek safety, the family was abducted by armed men. They all escaped except for their eldest daughter,” it said, citing the teenager’s father.