Dozens of Palestinians use Barcelona layover to seek asylum in Spain 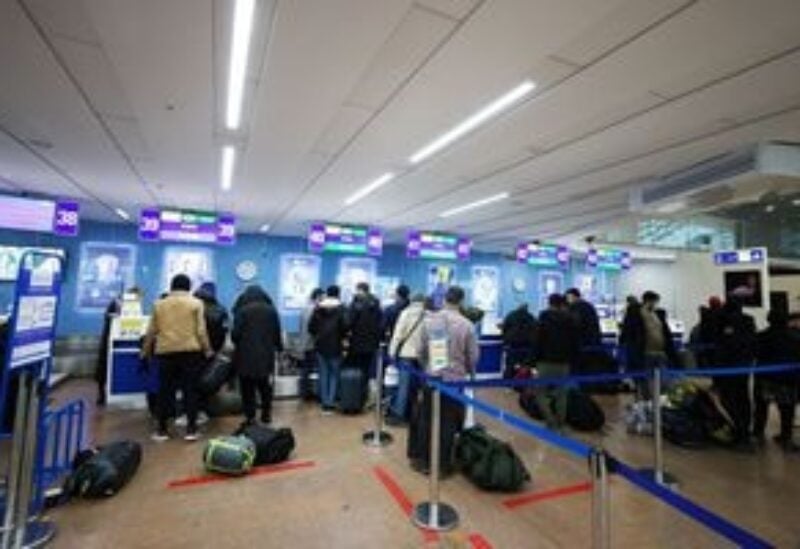 According to a government official, 39 Palestinian travelers on a trip from Egypt to Colombia exploited a layover in Barcelona airport to seek political asylum in Spain.

The passengers were set to catch another plane to Colombia and Ecuador after arriving in Barcelona from Cairo on Monday, but instead sought out officials in the airport to file the asylum request, according to a representative for the central government’s regional office.

According to the spokeswoman, local migration officials are assessing the situations of the travellers from Cairo.

“They are in a special room and all their necessities are being taken care of,” she said. “They are there voluntarily,” she said, declining to give further details.

It is the second attempt by a group of airline passengers to gain entry to Spain in less than two weeks.

On Nov. 6, a group of 21 passengers ran from a plane on the runway at Palma de Mallorca airport after an emergency landing that was prompted by a passenger faking illness.

However, the government spokeswoman said the Palestinian passengers in Barcelona had not staged any incident.