Dozens of students abducted from college in northwest Nigeria 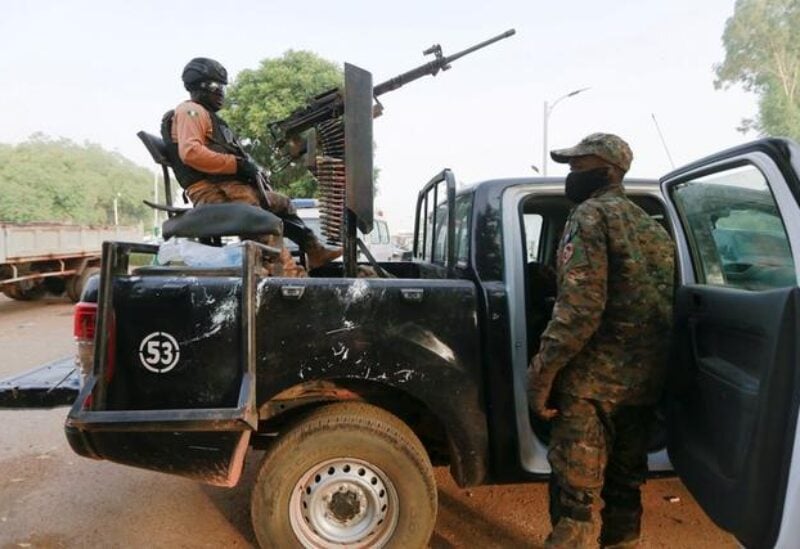 FILE PHOTO: A soldier sits on one of the trucks used to bring back the girls who were kidnapped from a boarding school in the northwest Nigerian state of Zamfara, following their release in Zamfara, Nigeria, March 2, 2021.

Gunmen in northwest Nigeria abducted nearly 30 students overnight from a forestry college near a military academy, three students said on Friday, in the fourth mass school kidnapping since December.

The Federal College of Forestry Mechanization sits on the outskirts of Kaduna city, capital of Kaduna state, in a region roamed by armed gangs, who often travel on motorcycles.

Kaduna state’s security commissioner, Samuel Aruwan, confirmed the attack but did not reveal the number of the students who had been taken.

Sani Danjuma, a student at the college, said those kidnapped were all female students, but authorities were unable to confirm this. Other students reported that some of the young women had managed to escape during the attack.

Sporadic gunshots were heard at around 11:30 p.m., local resident Haruna Salisu said as he spoke by phone.

“We were not panicking, thinking that it was a normal military exercise being conducted at the Nigerian Defense Academy,” he said.

Salisu said she had seen military personnel taking the remaining students into the academy.

Relatives of students gathered on Friday morning at the gates of the college, which was surrounded by almost 20 army trucks.