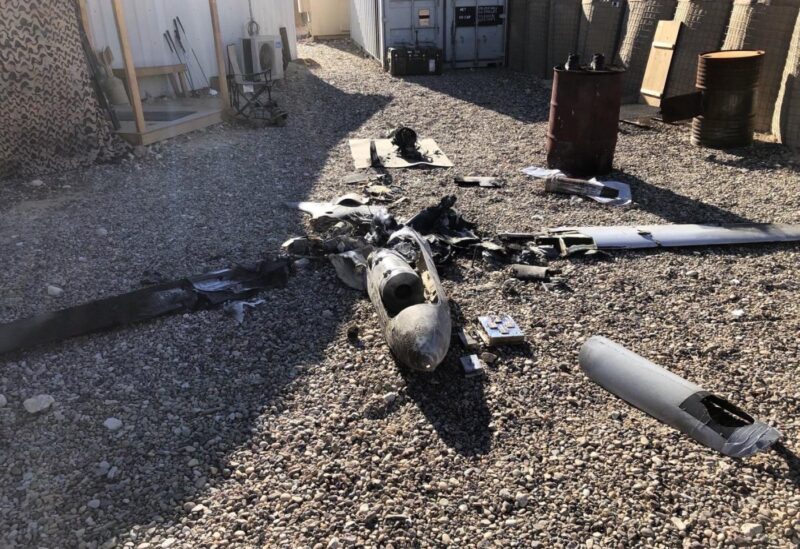 Two explosive-laden drones were shot down by Iraqi air defenses on Tuesday as they neared the Ain al-Asad air base west of Baghdad, which is home to US personnel, according to a US-led international military coalition official.

Iraqi air defenses shot down two drones as they neared a site housing US soldiers near Baghdad’s international airport on Monday, thwarting a similar attempt.

The strikes occurred on the second anniversary of the assassination of top Iranian commander Qassem Soleimani by Iran and its Iraqi supporters.

In Iraq and Syria, the US is spearheading an international military coalition against Islamic State extremists.

Soleimani was killed on Jan. 3 2021, in a drone strike near Baghdad airport ordered by then-U.S. president Donald Trump.