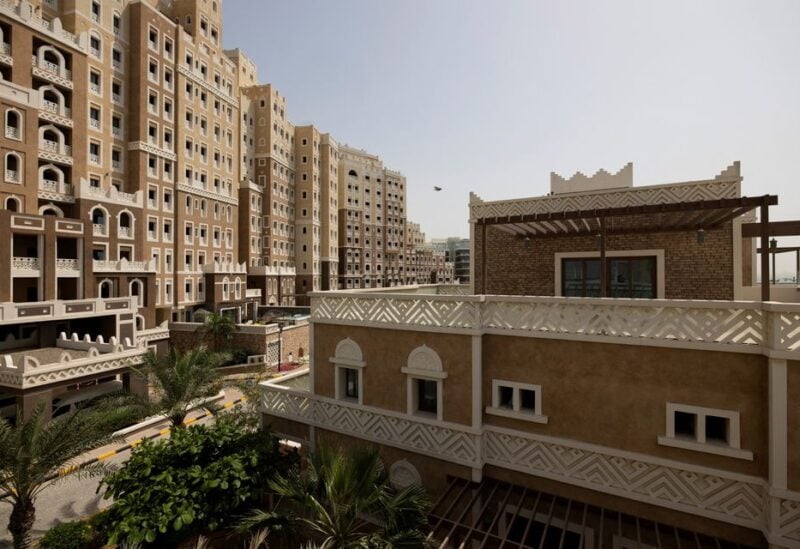 Russians were among the top five buyers in Dubai’s hot real estate market in the first half of the year as the emirate benefited from an infusion of riches after Western sanctions.

The top buyers were from India, the United Kingdom, Italy, Russia and France, in that order, followed by Canada, the United Arab Emirates, Pakistan and Egypt tied in eighth place, Lebanon and China.

Demand was boosted by geopolitical instability in Europe and mortgage buyers looking to get in ahead of well-telegraphed interest rate hikes as central banks tackle inflation, Betterhomes said.

Reuters reported earlier this year that Russians were pouring money into Dubai real estate as they seek a financial haven in the wake of Western sanctions on Moscow over its invasion of Ukraine.

“The market has faced growing headwinds in the form of rising interest rates and a strengthening dollar, but has so far proven to be robust with little sign of slowing,” Betterhomes said.

In the first half of the year, a record 37,762 units were sold, it said, citing Dubai Land Department data. Total transactions in the residential property market amounted to nearly 89 billion dirhams ($24.23 billion), it added.

However, S&P Global Ratings said in October that Dubai’s real estate recovery was fragile and uneven, and an oversupply of residential properties would pressure prices in the long run.

Luxury property transactions were up 87% versus the first half of last year, while apartments made up 62% of all transactions, Betterhomes said.

Investors dominated sales, making up 68% of all buyers, up 10% compared with a year earlier.