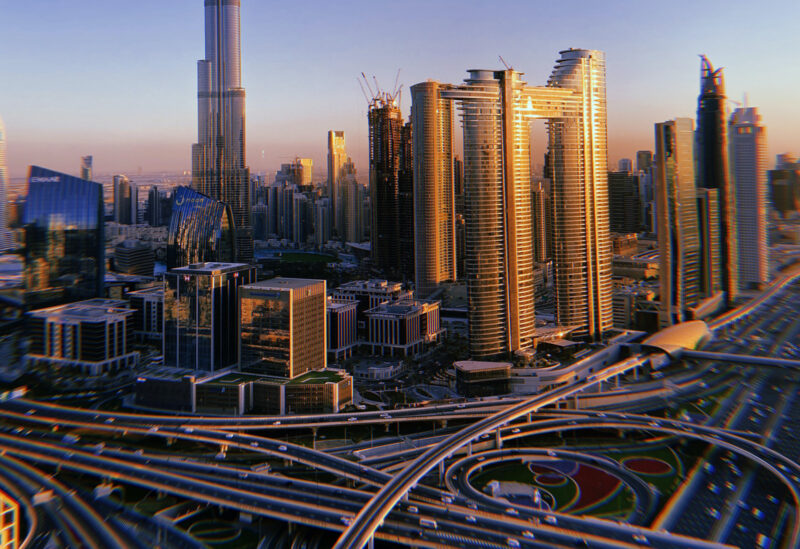 The Michelin star guide, well-explored and researched manual that honors the world’s most outstanding, extraordinary restaurants, has added Dubai as the first Middle Eastern city to its list of featured locations.

The stars are awarded to eateries that are judged by secret Michelin Inspectors to be of particularly high standard. A placement on the list indicates the highest standard of gastronomy referred to by chefs and gourmands globally.

The grading process includes numerous visits by full-time inspectors at various times of the day across multiple days of the week to ensure consistency.

1. Il Ristorante – Niko Romito: The guide said its modern Italian fare, which comes with balance, purity and clarity stems from quality ingredients that flown in from Italy, with highlights including fish and pasta dishes.

2. STAY by Yannick Alléno: Set in a colonial-style property at The Palm, it is reported to have a less-is-more approach, which reportedly results in precise, sophisticated dishes that are crafted with French cooking as the base.

1. 11 Woodfire: Chef-owned by Akmal Anuar of Malay origin. The restaurant reportedly offers a global variety of vegetables, seafood and meats grilled to perfection over oak, hickory or hay.

4. Hakkasan: Introduced in London in 2001, the Dubai outpost at the Atlantis Hotel reportedly offers reimagined Chinese dishes exclusive to Dubai, including the lychee lobster with yuzu pearl.

6. Ossiano: Located in the basement of the Atlantis Hotel next to the aquarium, the restaurant reportedly gains inspiration from chef Gregoire Berger’s childhood memories, featuring dishes that come with fine texture contrasts and clarity of flavor.

7. Tasca by José Avillez: This restaurant is the first international outpost of world-renowned Portuguese chef where the kitchen team reportedly combines fresh, quality produce with Portuguese dishes that are vibrant, innovative, and great for sharing.

Lowe, a contemporary and experimental restaurant that cooks seasonal produce by fire, was the only Dubai restaurant to make the green rating by Michelin.

Apart from the star rankings, 14 places were honored with a Bib Gourmand award, which is given to high-quality food at lower prices.

Several restaurants serving regional cuisine recieved recognition in this category including the Levantine restaurant Bait Maryam, and al-Khayma known for its rustic Emirati cooking, and the Syrian brothers-run Orfali Bros, among others.

Rounding up the list, 44 eateries were ‘Michelin selected,’ getting a chance to feature on the guide. The rating criteria is said to take into account five considerations as stated by Visit Dubai:

1. The quality of ingredients
2. The mastery of cooking techniques
3. The personality of the chef represented in the dining experience
4. The harmony of flavors
5. The consistency in the menu between inspectors’ visits.

The Young Chef Award was given to Solemann Haddad of restaurant Moonrise.

The report said: “Born and bred in Dubai with a French mother and Syrian father, Solemann’s fascination with food and Japan began at a very early age. Mostly self-taught, this eloquent, passionate and thoughtful chef is only too happy to explain his dishes, their origins, and even divulge the secrets of how he executes them.”

He reportedly uses local ingredients, fuses them with his heritage, and delivers an omakase menu that is a blend of Japanese Kaiseki with Middle Eastern ingredients.

The Sommelier Award was given to Danijela Tesic of Ossiano for “her passion and enthusiasm for wine pairing, demonstrating knowledge of the wines in a very relaxed, unpretentious style,” the report said.

The Welcome and Service Award was given to the team at Bait Maryam.

“Our inspectors were immediately taken by the warmth of the welcome they received when they dined here. Salam and her family showed genuine hospitality to everybody. Service is relaxed and cheerful with all the team working perfectly together to ensure diners really enjoyed their experience,” the Michelin report stated.