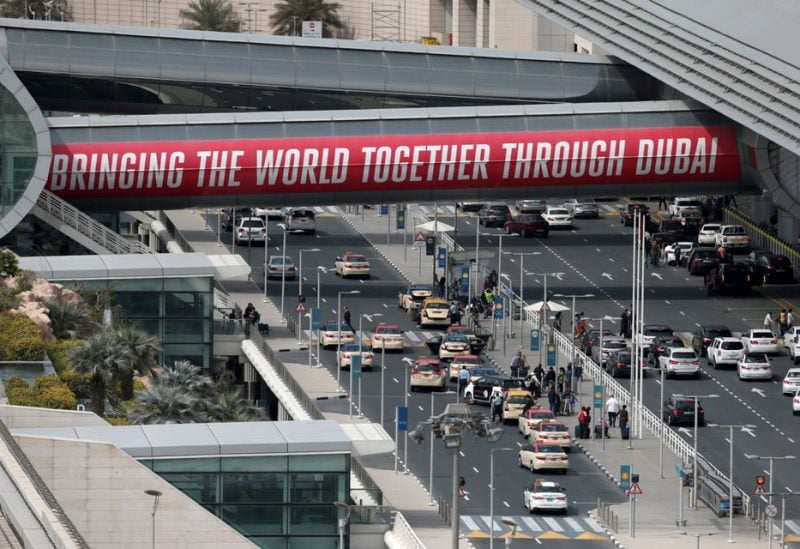 The CEO of Dubai’s main airport said on Tuesday that passenger traffic nearly tripled in the third quarter compared to the same period last year, raising the airport’s passenger forecast for this year to 64.3 million.

“We’re optimistic that Q4 will be even better than Q3 because the numbers that we’re seeing coming through now are exceeding our projections,” Griffiths said, adding point-to-point traffic had been “extremely strong”.

The 2022 traffic forecast had been raised to 62.8 million from 62.4 million with third-quarter results.

Dubai’s travel industry has been recovering steadily since the pandemic, as a fast vaccination programme allowed it to open up sooner than most cities, while the six-month world fair that ended in March this year helped boost the recovery.

Also a boon for Dubai are the many soccer fans basing themselves in the commercial hub for the World Cup in neighbouring Qatar, where accommodation capacity is stretched.

Dubai-based fans are using dozens of daily flights to Doha out of Al Maktoum International Airport (DWC), which is also operated by Dubai Airports. The airport expects nearly half a million passengers in the fourth quarter.

DWC’s capacity is 26.5 million and could rise to as much as 240 million in the long term, possibly replacing DXB, Griffiths said.

Asked if Dubai Airports could publicly list, Griffiths said valuations for airport initial public offerings (IPOs) around the world had been “really healthy”.

“That is a decision that the Dubai government and my boss, His Highness Sheikh Ahmed bin Saeed Al Maktoum, I’m sure is considering at the moment, but that’s obviously for them to decide,” Griffiths said.