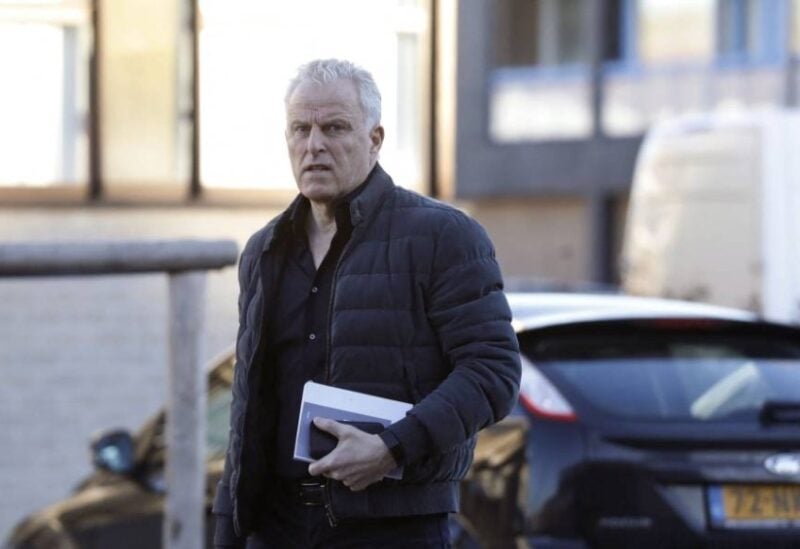 On Tuesday, a well-known Dutch crime reporter was shot in broad daylight in central Amsterdam and transported to the hospital with bullet wounds.

According to eyewitnesses, Peter R. de Vries, a journalist and TV presenter who regularly speaks out on behalf of victims, was shot up to five times, including once in the head.

At a press conference, Amsterdam Mayor Femke Halsema said the 64-year-old was “fighting for his life.”

Three persons have been arrested, including the accused gunman, according to police, but no information on the motive for the incident has been released.

Prime Minister Mark Rutte told a press conference in The Hague the attack was “shocking and inconceivable”.

De Vries had appeared earlier in the day on a TV show filmed in Amsterdam.

“This is a dark day, not only for those close to Peter R. de Vries, but also for press freedom,” Justice Minister Ferdinand Grapperhaus told reporters.