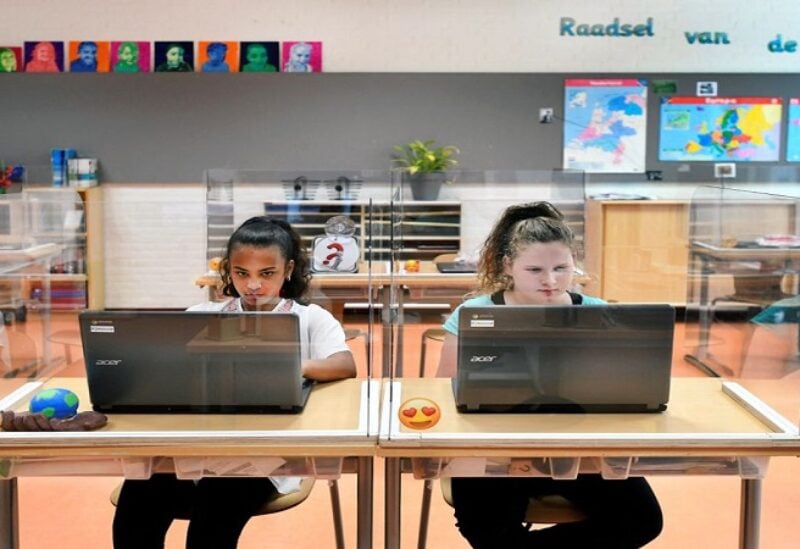 The Netherlands, under a strict COVID-19 lockdown for the past two weeks, will reopen primary and secondary schools on Jan. 10 despite coronavirus infections remaining high, the government announced on Monday.

The government stressed that hospital admissions were down considerably since the country went into a lockdown in December, which included schools closing a week earlier than planned for winter holidays.

“This is good news for students and it’s important for their development and their mental well-being that they can go to school,” Education Minister Arie Slob said at a press conference.

Vocational schools and universities will not reopen, but instead have online classes until at least January 17.

Last week the Dutch health authorities said Omicron has become the dominant variant in the country. Infections have dropped somewhat from record levels seen in November but remain high with more than 14,000 new cases recorded in the past 24 hours.

“Unfortunately, despite our strict measures we are seeing a rise in infections and that means we are concerned about what will happen in the weeks ahead,” Health Minister Hugo de Jonge said.

On December 19 the Netherlands closed all but essential shops as well as restaurants, hairdressers, gyms, museums and other public places. A ban remains in place on gatherings outside of more than two people. The measures will be reassessed on January 14.

More than 85% of Dutch adultsare vaccinated, but the country’s booster campaign was slow to ramp up. As of Wednesday just over 24% of adults have had a booster, though De Jonge said the percentage may double by the end of this week.