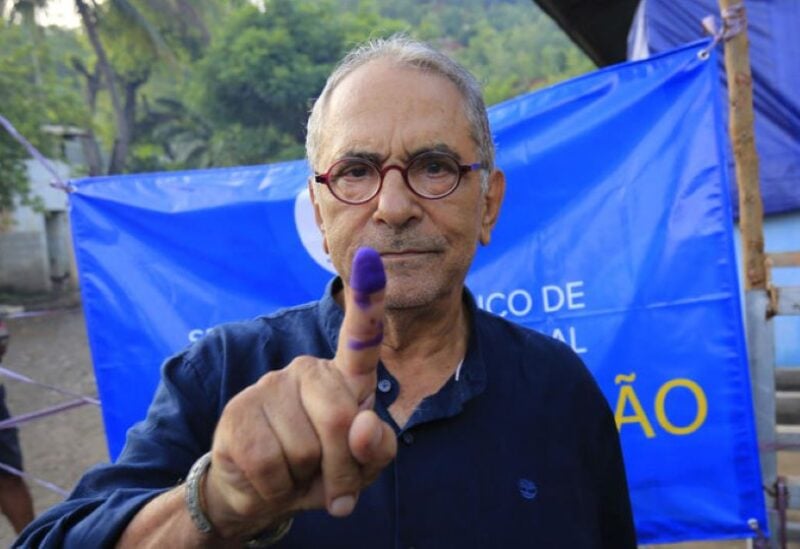 Despite a commanding lead for Nobel laureate Jose Ramos-Horta in the latest vote tally, the top two contenders in East Timor’s presidential election appeared set for a second round next month.

Ramos-Horta had 46.58 percent of the vote when all ballots were counted, more than twice that of his opponent Francisco “Lu Olo” Guterres, but still short of the majority required to win in one round.

The election organization has yet to announce the second round, despite publishing the most recent results on its website. If no contender receives more than 50% of the vote, the election will go to a runoff on April 19.

On Tuesday, incumbent President Guterres indicated he would seek an alliance with all of the parties that did not advance to the second round.

Ramos-Horta had previously stated that he was confident in his victory and that his election would produce a “political earthquake in the national legislature.”

The 72-year-old, who was president from 2007 to 2012, said last week that he felt obligated to run after the incumbent president’s acts were found to be in violation of the constitution.

East Timor held its sixth presidential election on Saturday, nearly two decades after obtaining independence from Indonesia – a race crammed with important resistance personalities who remain significant in the governance of Asia’s youngest nation to this day.

The president of East Timor is in charge of appointing the cabinet and has the authority to dissolve parliament.

The country boasts a 1.3 million-strong mostly Catholic population and an oil-and-gas-based economy, but it has struggled with political stability and development.