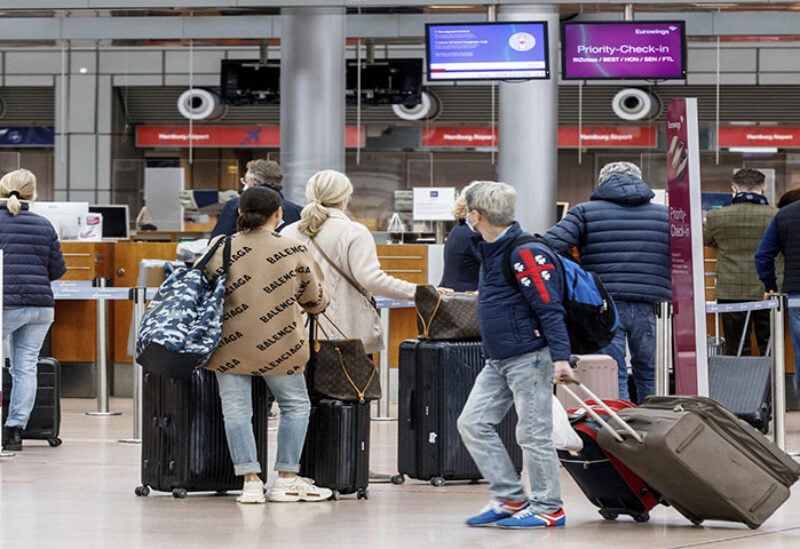 A crisis unlike any other, followed by a rapid economic recovery, has resulted in an unprecedented scenario affecting all industries and countries.

This is the evaluation of the post-Covid-19 economic recovery provided by some of the world’s finest business and economics experts in a new audio series by The National.

The series’ narrative structure allows for debates with top economists in order to make sense of the facts and trends.

“We are not fully out of difficulties, but I believe we are on a decent road,” said Petya Koeva Brooks, deputy director in the IMF’s strategy, policy, and review department.

“It’s clear today that this has been a light-switch-economy sort of catastrophe, with the economy shutting down faster than any other in history.” But, at the same time, it nearly immediately rebounded when the lockdowns were lifted, when individuals were allowed and eager to go about again,” he explained.

The epidemic had such an impact that the recovery is riddled with imbalances and interruptions in terms of jobs, commerce, production, inflation, and energy.

“What we’re seeing already is that some of these divergences in healing that we’re witnessing in the short term, there’s a danger that they translate into long-term scars,” Ms Koeva Brooks said.

The effectiveness of worldwide vaccine distribution to combat the Covid-19 epidemic, according to Laurence Boone, head economist of the Organization for Economic Cooperation and Development, is the most significant and effective approach to promote the economic recovery.

“By a factor of ten, the most significant policy is actually global collaboration on immunization,” she explained. “The uncertainty we face stems from the fact that the whole population is not vaccinated, and that vaccine distribution is quite unequal between nations.”

Vaccinating everyone on the planet would be pretty cheap.

“Governments have spent nearly $10 trillion to sustain their economies throughout the crisis, whereas getting the vaccination to the entire population would cost approximately $50 billion,” Ms Boone explained.

Certain industries, such as the vital tourist sector, were rebounding at a slower pace than others.

“Our most recent projections suggest that travel and tourism will contribute a modest 30.7 percent year on year gain to the global economy in 2021, which is less than predicted… that will be mostly driven by domestic expenditure.” “We are anticipating a significantly larger year on year increase in terms of foreign expenditure, of around 93.8 percent, for 2022,” said Tiffany Misrahi, vice-president of policy at the WTTC.

Brooks voiced worry about the inequities that the epidemic has exacerbated.

“As a result, we’ve seen that the low-skilled, the young, and, in certain cases, women have been disproportionately affected by this issue.”

“We can anticipate the rising wage pressures that are happening for some occupations to be around over the medium run,” said Silja Baller, insights lead, frontier insights at the World Economic Forum. “There is also an anticipation that eventually automation will become a greater influence.”

The PCR series is also concentrating on transitions, changes, and new patterns that have emerged as a result of the recovery.

“The whole world convened in Glasgow [at Cop26] to debate climate change… agreeing to extremely high levels of ambition,” Boone added. “When we look at the data commitment, we see that it is high, but the action is actually rather low.” One of the fundamental suggestions we’re making… is that it’s past time to confront climate change, and to do so in a globally coordinated manner, so that any measures done are really global in nature.”