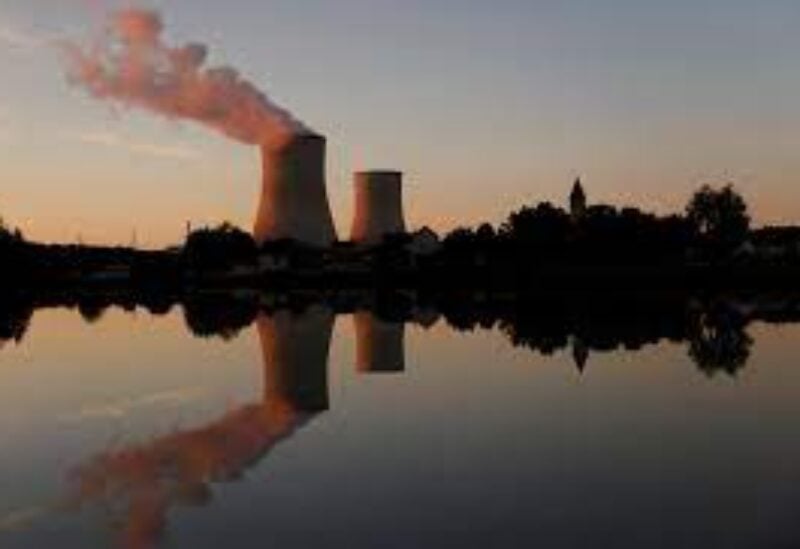 EDF shares fell on Thursday after the French power company discovered flaws at a nuclear power station and shut down another facility employing the same type of reactors, forcing it to lower its core earnings target for this year.

According to France’s Nuclear Safety Authority, EDF notified it that corrosion had caused breaches in the pipes of a reactor at the Civaux power station in western France.

It claimed EDF was examining the origin of the failures and has prolonged the outage at its Civaux station as a result, as well as shut down the Chooz facility in eastern France, which utilizes the same technology. The watchdog will keep a careful eye on EDF’s review, it added.

Separately, the French Institute of Radiological Protection and Nuclear Safety, another public agency, said checks on other EDF reactors were likely to be necessary.

The outage of the four reactors, with a combined daily capacity of 6 Gigawatt (GW), equivalent to around 13% of current availability in France, also comes close to the peak winter season and with power prices at record highs.

“The risk of a power crunch for end-December is relatively weak but our models show that in January things could become more difficult,” said Emeric de Vigan, head of energy data provider COR-e.

“It’s too early to say how cold it’s going to be, but if we have temperatures of 2 to 4 degrees Celsius below the season’s average, then we’ll start seeing some tensions.”

European forward curve power prices surged to new contract highs on Thursday on the back of the French shutdown.

France’s biggest electricity supplier said late Wednesday that some faults were detected close to the welds on the pipes of the safety injection-system circuit in the two reactors at Civaux.

It said having the Civaux and Chooz reactors offline would result in a loss of about 1 Terawatt-hour by the end of 2021. As a result, it cut its core earnings (EBITDA) estimate to a range of 17.5 billion-18 billion euros from a previous target of more than 17.7 billion euros, based on current market prices.

JPMorgan Cazenove said the impact was likely to drag into next year.

It said the French utility could need to spend about 2 billion-3 billion euros ($2.3 billion-$3.4 billion) in 2022 to buy back some of its power to cover outages at the nuclear reactors.

“These estimates are a worst-case scenario, yet this is very material,” it said in a report.

Jefferies analysts said the new core profit guidance for 2021 was 3.5% below consensus.