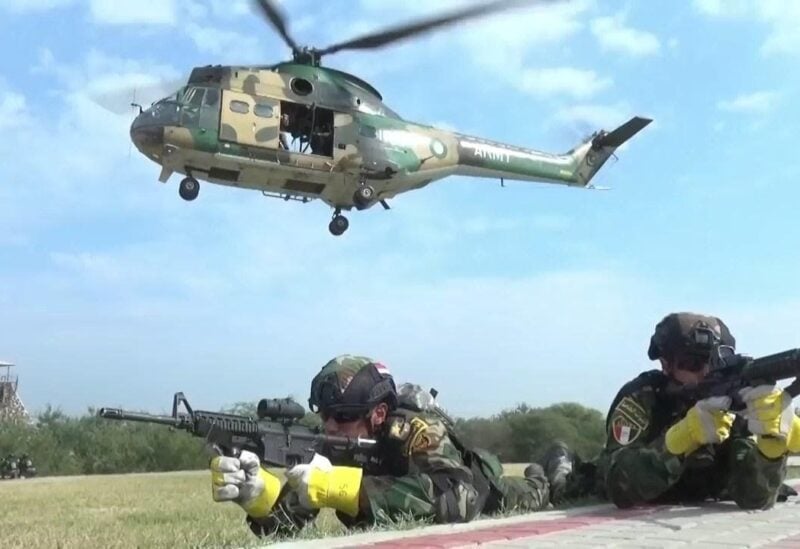 Almost 10 days after announcing a joint a  military exercise with Pakistan to: “Work on securing airspace and defending vital targets, ” the Egyptian Army announced on Friday the conclusion of the Sky Guardians 1 air maneuver.

According to a statement issued by Egyptian military spokesperson Brigadier General Tamer Al-Rifai: “The activities of the Sky Guardians 1 joint drill held by the Egyptian and Pakistani air defence forces for the first time in Egypt have been concluded.”

The statement indicated that the military exercises included: “Launching missiles towards air targets and firing anti-aircraft artillery in the direction of ground and air targets, with the aim of detecting, identifying, handling and destroying hostile targets.”

Commander of the Pakistan Air Force, Lieutenant-General Uz Zaman Khan, stressed: “The joint drill carried out with the Egyptian Air Force reflects the strategic partnership and cooperation between the two countries,” according to the statement.

The region, which has been undergoing a proliferation of armed conflicts, has witnessed the implementation of numerous joint military exercises, either between Arab countries or with Western countries, especially in recent months.