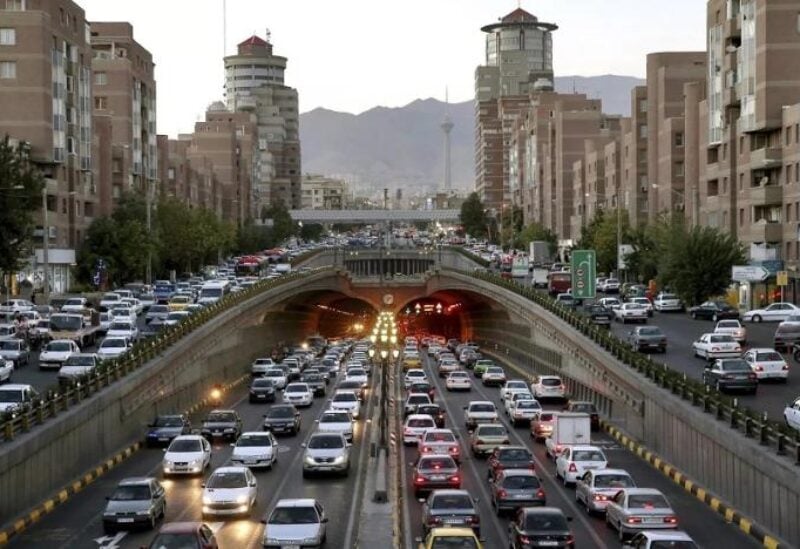 The Egyptian foreign ministry condemned on Saturday the Iran-backed Houthi militias for their “terrorist” rocket attacks against Saudi Arabia on Friday.

The attacks are a flagrant threat to the security and stability of the region, it said.

It added that Cairo supports all measures the Kingdom takes to protect its security.