Egypt continues to push for political solution in Libya 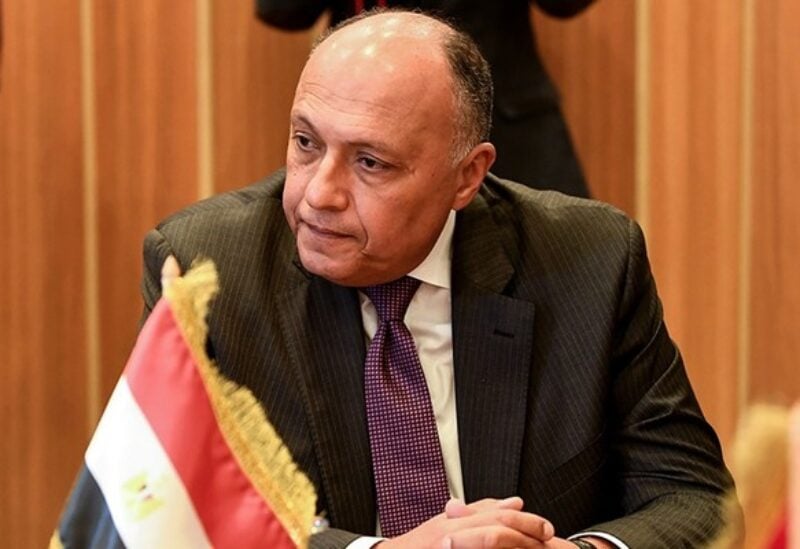 Egyptian Minister of Foreign Affairs Sameh Shoukry reiterated his country’s support in reaching a comprehensive political settlement to the Libyan crisis in a meeting with UN Secretary-General’s Special Envoy for Libya Jan Kubis.

Shoukry said such a settlement should preserve the unity of Libya, ensure the exit of all mercenaries and foreign fighters from it, and preserve the capabilities of its people and its national institutions.

Egypt’s foreign minister stressed the importance of the UN-sponsored Libyan Political Dialogue Forum, which seeks to pave the way for legislative and presidential elections in Libya scheduled for December.

Shoukry also reaffirmed his country’s support for the 5+5 Libyan Joint Military Commission, which includes five representatives from each of the rival sides in the conflict. He is optimistic the commission can unify security and military institutions within Libya.

Ahmed Hafez, a spokesperson for Egypt’s Ministry of Foreign Affairs, said Shoukry is also backing the continuous efforts made by Kubis in his mission to reach a political solution that would serve the Libyan people and achieve their aspirations for a stable and prosperous nation.

The UN envoy briefed Shoukry on the results of his recent contacts with the parties involved in the Libyan crisis. The envoy expressed his appreciation for Egypt’s efforts aimed at supporting its national neighbors and his aspiration for continued coordination with Cairo.