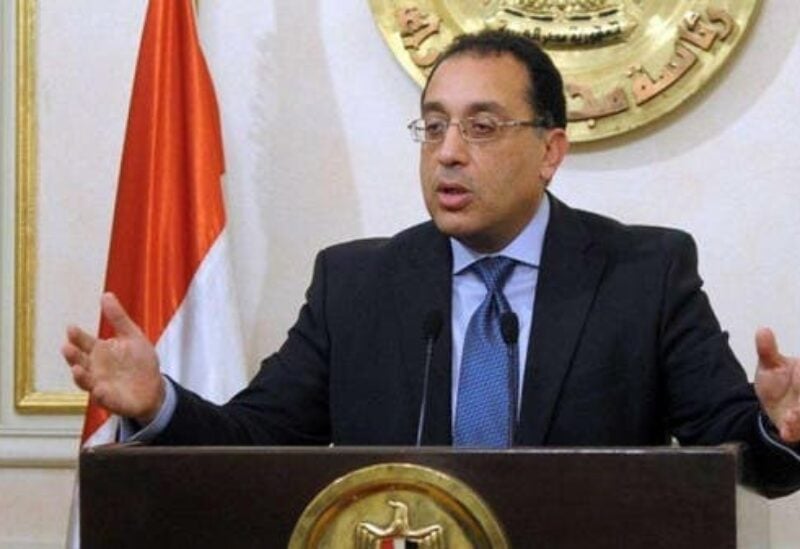 The Egyptian prime minister Mostafa Madbouly said yesterday, that there is a “possibility” of Egypt resuming diplomatic relations with Turkey this year “if outstanding issues are overcome”.

He added that one of Egypt’s main issues was “Turkey’s involvement in the Libyan conflict.”

“No other countries should be physically interfering in Libya or trying to influence decision-making in the Organization of Petroleum Exporting Countries (OPEC) state,” Madbouly said. “We would like to leave Libyans to decide their future,” the Egyptian premier added.