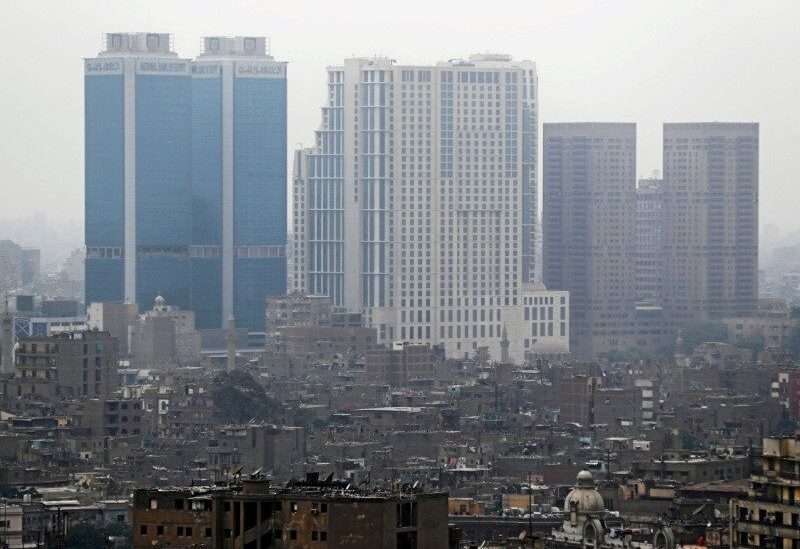 Egypt has detected the first monkeypox case in the country, an Egyptian man who has a residency in a European country, the health ministry said in statement on Wednesday.

“The first case of monkeypox has been detected in Egypt. The 42-year-old man has a residence permit from a European country to which he regularly travels,” the ministry said.

The man has been placed in isolation in hospital.

Late last month the World Health Organization said the disease, which is not normally fatal, had been detected in seven Middle East and Maghreb countries.

The WHO triggered its highest level of alarm on July 24, classifying monkeypox as a public health emergency of international concern, alongside Covid-19.

Worldwide, 18 deaths have been attributed to monkeypox since May.