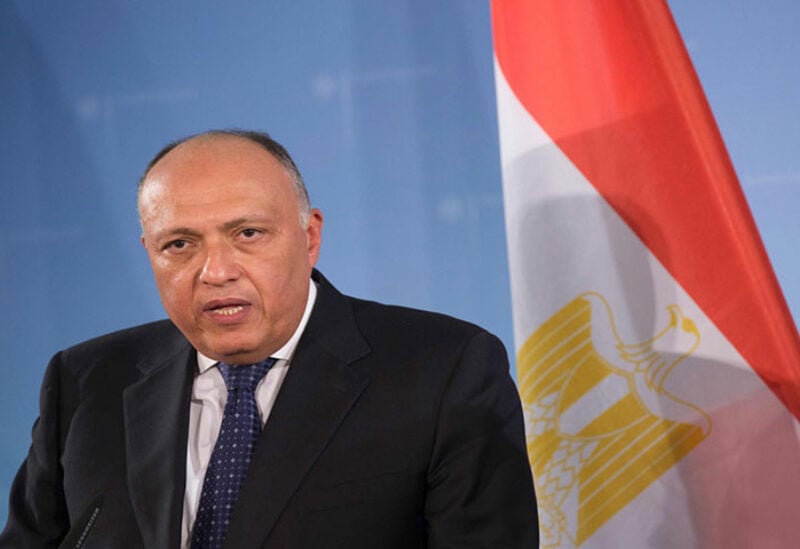 Egyptian and Israeli Foreign Ministers agreed on boosting stability in the region.

The Egyptian Foreign Ministry said that “both Egyptian foreign minister Sameh Shoukry, and his Israeli counterpart Yair Lapid, reiterated the importance of reviving negotiations between the Palestinian and Israeli sides, as well as to create a political horizon in parallel with a stable political climate that reinforces stability in the region and avoids tensions.”

During the call, they discussed the reconstruction of the besieged Gaza Strip and development assistance to all the Palestinian territories in coordination with the Palestinian Authority.

The Israeli Foreign Ministry said in a statement that “the two expressed their great satisfaction with the meeting that took place between Prime Minister Naftali Bennet and Egyptian President Abdel Fattah El-Sisi.”

Describing the phone conversation between the Israeli and Egyptian ministers as “warm and friendly” as the two “agreed to continue their conversation in the near future.” They also expressed a desire “to strengthen the good bilateral and economic relations between Israel and Egypt, as well as the potential for increased trade and business activity between the countries.”