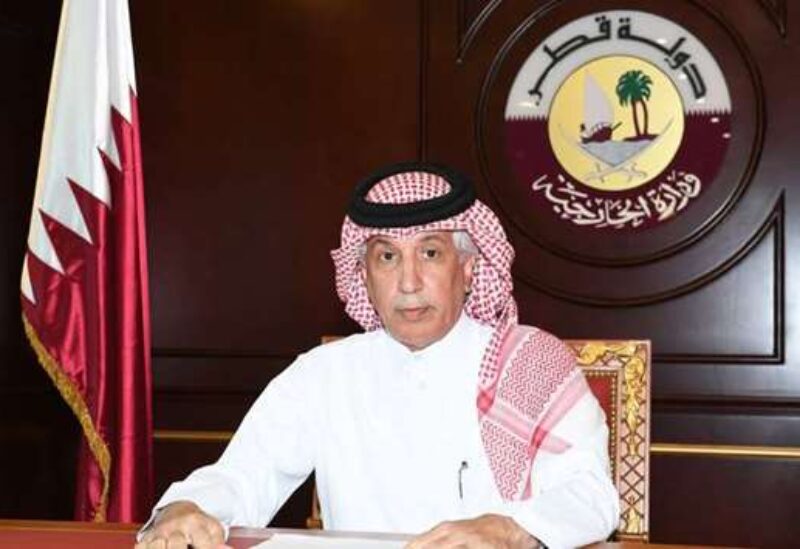 Qatari Ministry of State for Foreign Affairs, Sultan bin Saad Al-Muraikhi declared that Qatar will boost bilateral cooperation with Egypt, Egyptian newspaper, Egypt Today, reports.
According to the report, Qatari Ministry of State for Foreign Affairs, Sultan bin Saad Al-Muraikhi discussed at a meeting with Egyptian Ambassador in Doha, Amr El-Sherbini, to boost bilateral cooperation, regional and international issues of mutual concern.
The report says that the Qatari minister met the Egyptian ambassador in Doha at the International Forum.
“Egypt looks forward to strengthening cooperation with Qatar in various areas,” El-Sherbini said.
The meeting was followed by a session of official consultations in the presence of both delegations.
On 28 August, Qatar’s Emir Sheikh Tamim bin Hamad Al-Thani met Egyptian President, Abdel Fattah Al-Sisi, in Iraq’s capital, Baghdad, on the margins of an international summit.
In June, Egypt and Qatar announced the appointment of extraordinary ambassadors to both countries, as part of the resumption of relations between them following the Al-Ula Summit and the Gulf reconciliation agreement in January this year.