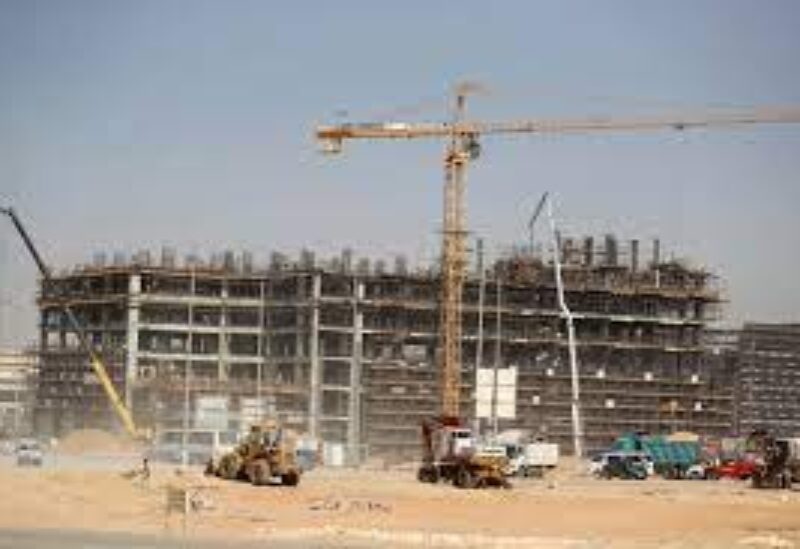 The Egyptian government has been rushing to prepare new dwellings for thousands of mid-level civil officials who are slated to relocate to a new capital in the desert east of Cairo.

Egypt enlisted the help of private developers to construct pricier residential zones within the magnificent new city, which would house more than six million people across 168 square kilometers beyond Cairo’s outskirts.

The city is the most visible of President Abdel Fattah al-mega-projects Sisi’s and infrastructure schemes, which he has said will mark the birth of a new republic when it opens later this year.

Other areas of the new city, as well as transportation links, are still under construction, despite the fact that government ministries are mostly finished. Some Egyptians are concerned that it will be inaccessible and prohibitively expensive for them.

Officials told reporters on a tour of the site on Monday that the government began building public housing in Badr City, close to the new capital’s borders, ahead of the arrival of the first civil servants.

On Saturday, Sisi inaugurated 9,024 housing units in the now-completed first phase. Another 4,704 units are under construction in a second phase.

“The housing is ready. Not just the housing, but also the infrastructure, the electricity, water, gas, telephones, internet,” Ammar Mandour, head of the Badr City Development Authority, told reporters.

The sprawling complex of public housing in Badr City is made up of uniform six-storey apartment blocs, with four apartments on each floor. Many were draped with banners the height of the buildings and bearing the photograph of the president.

“The decision to start transferring employees is sovereign and political. The moment the employees are transferred to the new capital, we are ready,” Mandour said.

“We began with 100,000 units. If we multiply that by four people in a family, that means today we have housing for 400,000 people,” he said, adding that delivery of the first units would start in December.