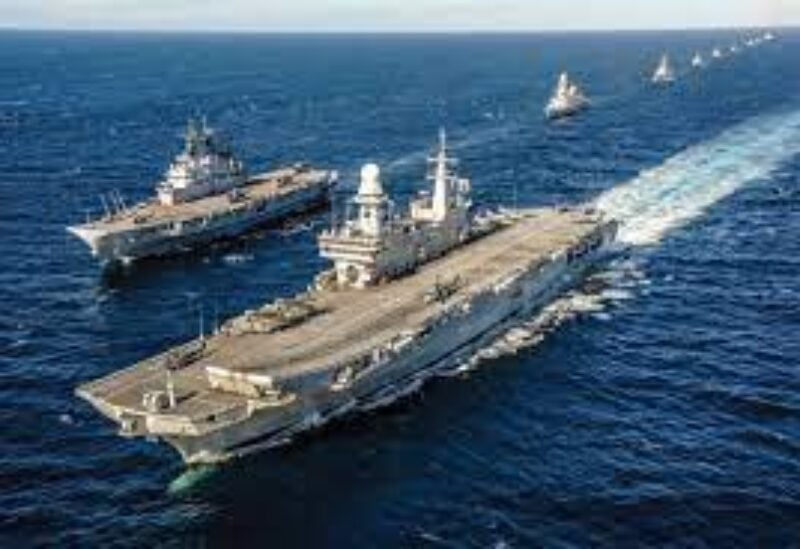 Egypt announced on Thursday that it has taken delivery of a second Bergamini class FREMM frigate from Italy, Anadolu has reported. The vessel has joined the Egyptian navy in Alexandria, and follows the Galala which arrived in Egypt in December.

“The frigate has a range of 6,000 nautical miles,” said the Egyptian military authorities, “which allows it to carry out all combat missions at sea, support the naval forces’ efforts to secure the borders and sea lines, and ensure the safety of the various natural resources of the state in the Mediterranean and the Red Seas.”

Lieutenant General Ahmed Khaled, Commander of the Egyptian Naval Forces, added that, “The new frigate will double the deterrent capabilities of the Egyptian Navy as a force that ensures security and stability in the region, maintains peace, and ensures freedom of maritime navigation in light of the hostilities and challenges facing the region.”

Egypt has stepped up its arms deals since 2014. Italy has become one of the most important sources of armaments for the North African state, along with the United States, Russia and France.