Egypt to organize ‘Arab Labor Conference’ with participation of 21 countries 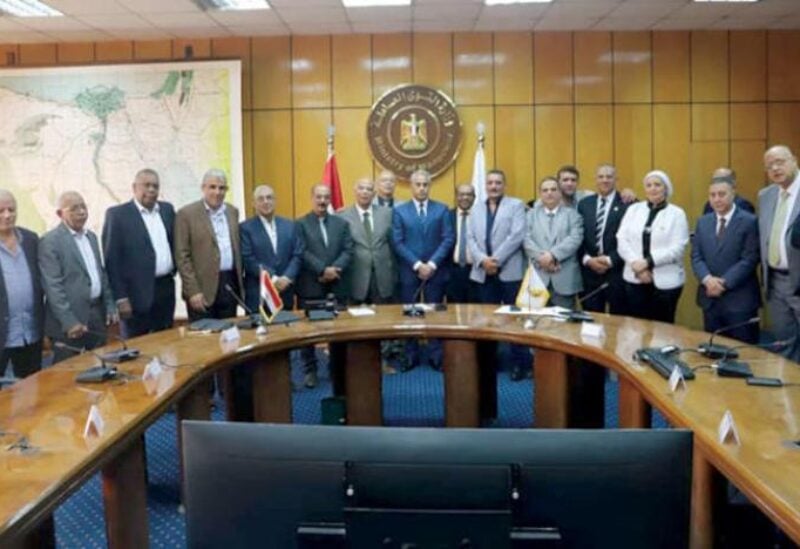 Egypt is preparing to host this month the work of the forty-eighth round of the Arab Labor Conference (ALC) to be attended by the labor ministers, delegations, organization and unions of 21 Arab countries.

The conference will focus on issues of economic and social development, artificial intelligence and new work patterns, and the digitization and governance of social protection systems.

Egyptian Minister of Manpower, Hassan Shehata, discussed on Friday with a delegation from the Board of Directors of the Egyptian Trade Union Federation, the heads of trade unions, and workers’ representatives in the parliament and the Senate, the ongoing preparations for the ALC in its new version.

Following the meeting, Shehata affirmed that his ministry is keen to communicate and coordinate with all social partners.

According to a Cabinet statement, the Minister stressed that the Trade Union Federation is one of the most important players in the country’s production process.

“Preserving the Federation’s independence and activating its role, and involving it in all workers-related decisions, legislation and regulations come at the Ministry’s priorities,” Shehata said.

He added that coordination, which respects all local, Arab and international standards, aims to assure more stability in the workplace, and therefore, increase production and benefit the development process.

In September, Egypt hosted the 47th ALC session, which highlighted issues of stimulating innovation and the spirit of competition, especially among entrepreneurs and owners of small and medium-sized enterprises, in addition to the path towards sustainable development and empowerment, and promoting innovation and digital transformation.

The attendees stressed the importance of promoting new and advanced mechanisms to achieve comprehensive Arab integration by facilitating intra-regional trade, the exchange of goods and services, as well as facilitating the movement of labor between Arab countries.

Separately, Shehata discussed on Friday the preparations to host the 43rd session of the Organization of the African Trade Union Unity (OATUU) General Council, expected to be held from 17 to 20 October with the participation of 100 trade union figures.