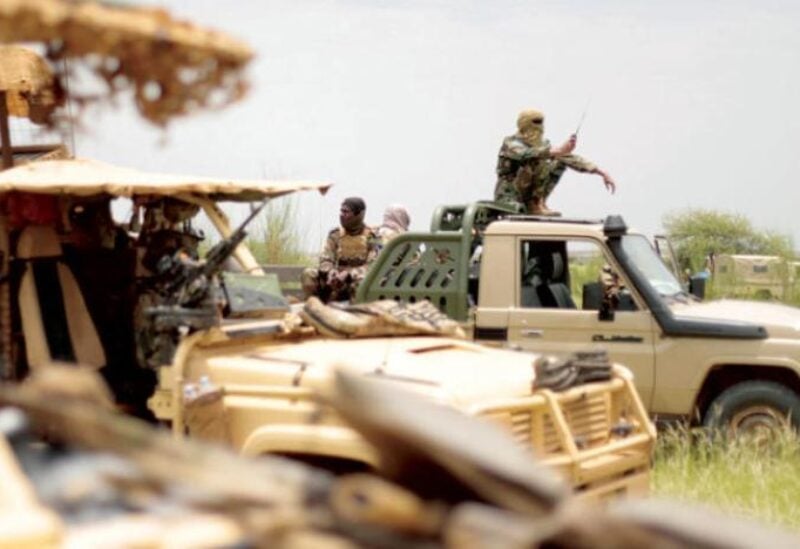 Egypt has told the United Nations it will temporarily suspend the activities of its contingent in a Mali peacekeeping mission, citing increased attacks on its peacekeepers who escort convoys supplying UN bases, a UN spokesperson said on Friday.

The attacks have caused the death of seven Egyptian soldiers since the beginning of the year, Reuters reported.

“We have been informed that as a result, the Egyptian contingent will temporarily suspend its activities within MINUSMA as of August 15,” the spokesperson said.

MINUSMA — the United Nations Multidimensional Integrated Stabilization Mission in Mali — was launched in 2013 to help one of the world’s poorest countries cope with a bloody militant campaign.

It is one of the UN’s biggest peacekeeping operations, with 17,609 troops, police, civilians and volunteers deployed as of April, according to the mission’s website.

It is also one of the most dangerous UN missions, with 275 fatalities from attacks, accidents or other causes, according to the website.

Of these, 177 deaths have come from hostile acts, 10 of them since January, AFP reported.

The latest attack against the Egyptian contingent was on July 5, when two peacekeepers were killed and five seriously hurt near Gao, in northern Mali.

The UN Security Council renewed MINUSMA’s mandate for one year on June 29.