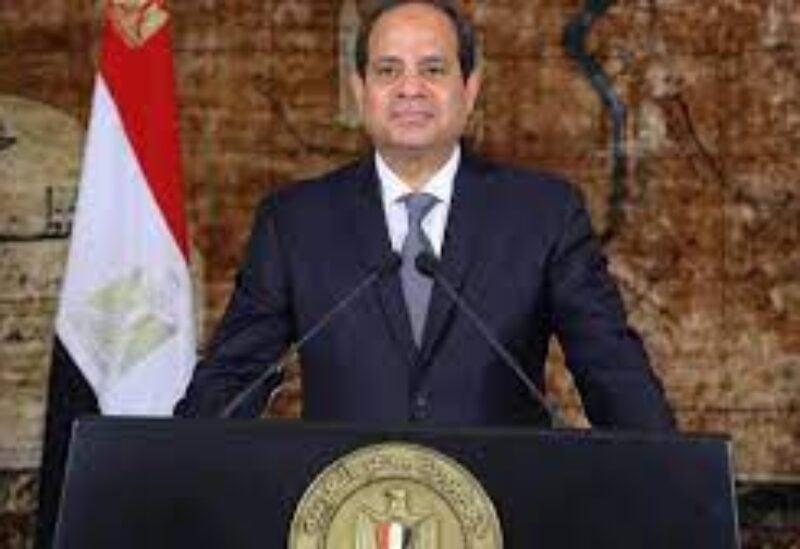 The Egyptian presidency declared in a statement, that Egypt’s President Abdel Fattah El-Sisi will travel to Paris to attend a conference on Libya on Friday and to hold talks with French President Emmanuel Macron.
The conference is being organized with the United Nations, Germany and Italy, and comes head of elections planned in Libya for Dec. 24.
Egypt, which is eyeing economic opportunities in Libya and has reestablished a presence in the capital Tripoli, has called for the elections to go ahead despite disputes over the planned poll among Libyan factions.
Egypt supported eastern Libya-based forces under military commander Khalifa Haftar after a previous vote in 2014 escalated a conflict and effectively split the country between rival eastern and western camps.