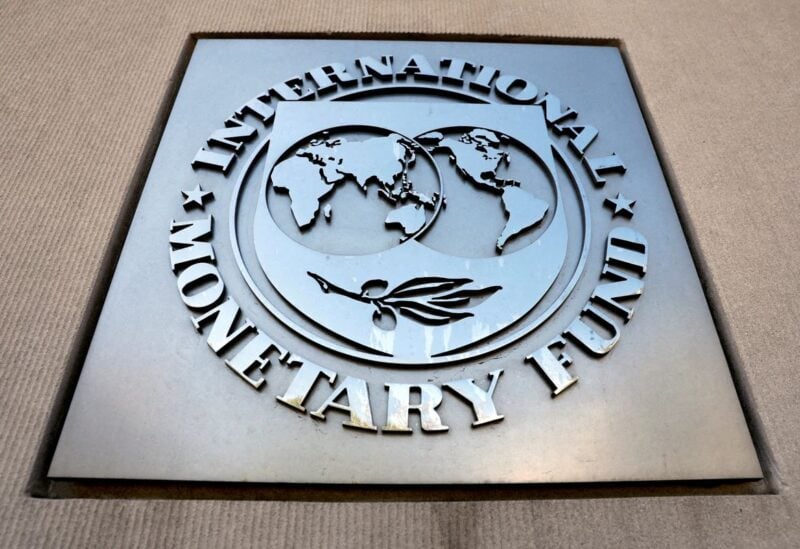 Egyptian President Abdel Fattah El-Sisi authorized a paper on Thursday identifying 62 economic activity that the government will stop supporting and transfer over to the private sector, according to a cabinet statement.

The International Monetary Fund, which this month authorized a 46-month, $3 billion financial support package for Egypt, mandated that the document be accepted.

The policy aims to give the private sector a greater role in helping to grow the economy, create jobs and increase investment and exports, the statement said.

It did not specify which economic activities would be made private, but in May the country outlined an array of state assets that would be offered to private investors.