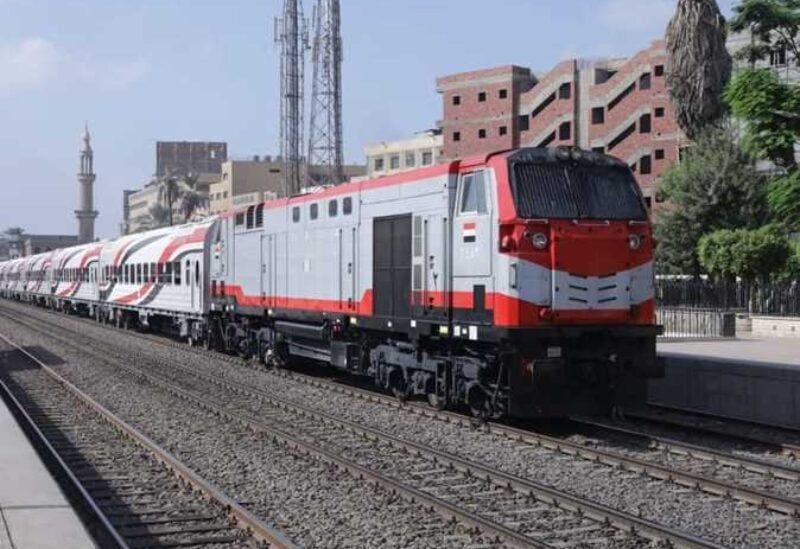 Egyptian media reported , on Friday, that passengers of a train heading from Cairo to Aswan miraculously escaped, after six of its carriages separated.

“The Seventh Day” newspaper said that “Providence” saved the train passengers from certain death after its carriages were separated.

After the carriages separated, they stopped at the Manqabad station in Assiut governorate, while the train continued on its way to Assiut train station.

The Egyptian newspaper Al-Ahram said that the authorities summoned a tractor from the Assiut station to pull the separate vehicles and connect them to the aforementioned train, without any casualties.

Assiut’s assistant secretary-general, Nabil al-Tibi, said that the train traffic was not affected by the incident, and the delay rate did not exceed one hour, a report on the incident was drawn up, and measures were taken to avoid any similar events.

Last week, Egypt brought the victims of a train collision in the Sohag Governorate in southern Egypt, killing at least 32 people and wounding more than 180, most of them from Upper Egypt.

The deadliest accident occurred in 2002, when 361 people were killed after a crowded train burst into flames south of the capital.

At the end of February 2019, the Ramses train station in Cairo witnessed a terrible accident, when a speeding train hit a wall at the edge of the station platform, causing an explosion and a huge fire that killed 22 people.

The accident resulted in the resignation of the Minister of Transport, Hisham Arafat, and the Egyptian president in March assigning the entire minister, head of the army’s engineering body at the time, to take charge of the transport and communications sector.