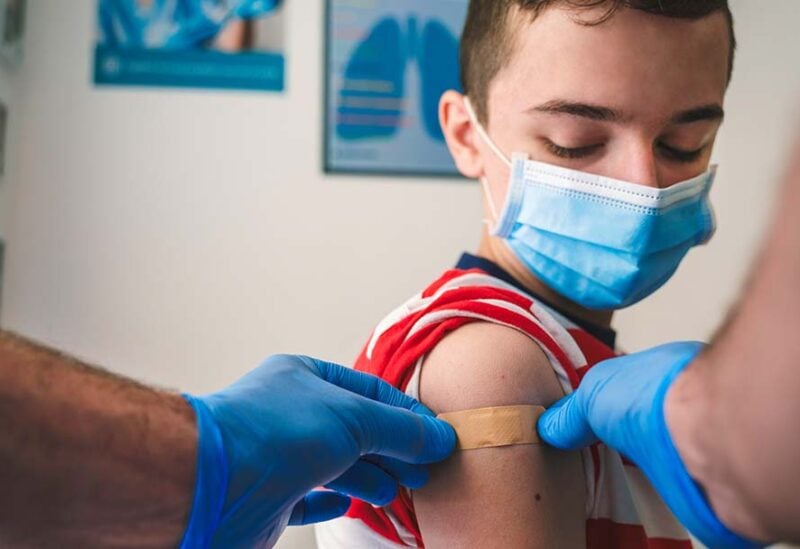 The Centers for Disease Control and Prevention (CDC) in the United States stated on Thursday that it had received reports of eight occurrences of myocarditis, a kind of heart inflammation, in children aged 5 to 11 who had received Pfizer and BioNTech’s COVID-19 vaccination.

The CDC did not explain if it believes there is a relationship between the myocarditis cases and the vaccine, nor did it provide the rate of myocarditis in the age group that did not get immunization.

The agency said there had been over 7 million vaccine doses in the 5-11 age group at the time it examined the data, with 5.1 million first doses and 2 million second doses. The cases had a mild clinical course, the CDC said.

The cases were reported in the U.S. Vaccine Adverse Event Reporting System and presented by the CDC to a panel of its expert advisers.