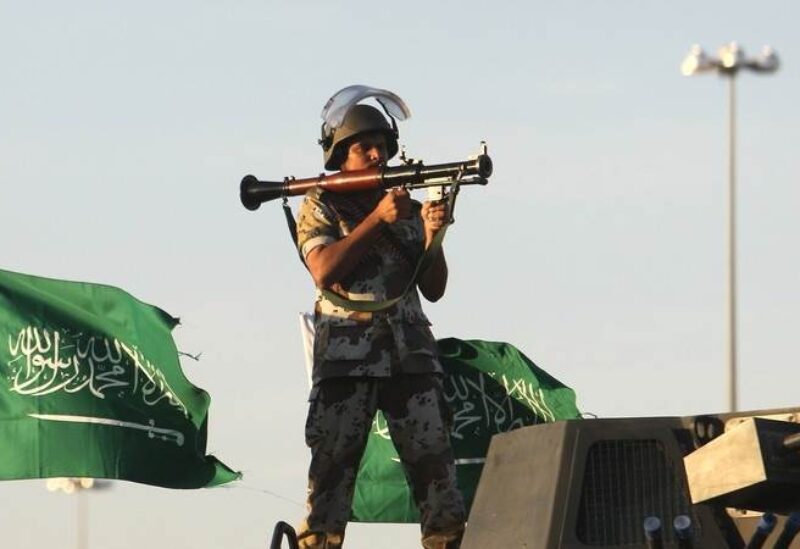 Saudi state TV reported on 31 August that a bomb-laden drone hit an airport in southwestern Saudi Arabia. Eight people were wounded. A civilian plane is said to have been damaged as well.

This is the second such strike on Abha Airport over the past 24 hours. The earlier attack caused no casualties. There was no immediate claim of responsibility for the incident.

Over the past several months, Saudi territory has been the target of multiple attacks by Houthi rebels from neighboring Yemen, where an internal conflict between government forces and rebels continues to rage on.

Riyadh has been supporting the Yemeni government since 2015, conducting air, land, and sea operations against the Houthis, who, in turn, often strike back with retaliatory attacks.