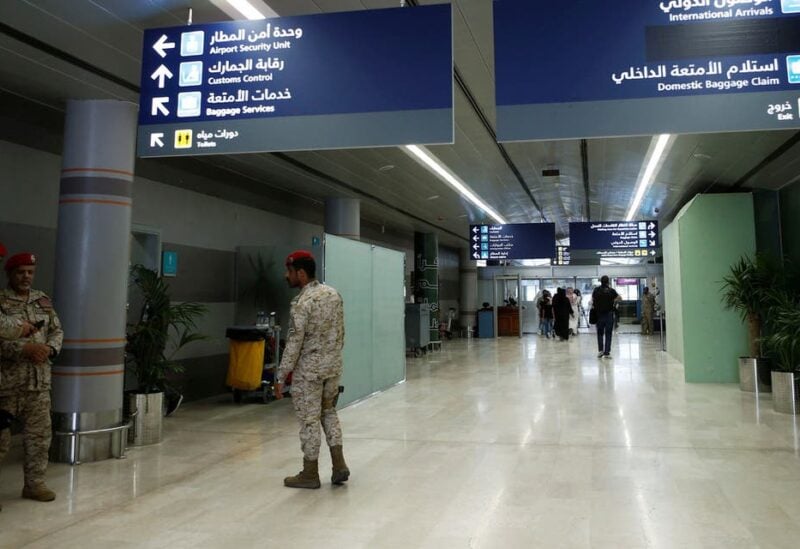 Saudi Arabia allows all airports to operate at full capacity

Eight people were injured after an explosive drone targeting Abha International Airport in Saudi Arabia was intercepted and destroyed, the Arab Coalition said on Tuesday.

According to Al Arabiya sources, shrapnel, or fragments from the drone, had scattered across the airport grounds when the drone was destroyed, resulting in the injuries.

Saudi Arabia’s defense forces intercepted the drone just hours after a Houthi drone targeting the airport was destroyed, according to the coalition.

Initial reports indicate that eight people were injured in the second attempted attack and a passenger plane was damaged, the statement from the coalition added.

The group’s actions constitute as a war crime, the coalition said in a statement.

The Houthis regularly launch attacks on Saudi Arabia and Yemeni areas under the control of the internationally-recognized government. Iran backs the group in its fight against the Yemeni Armed Forces and supplies the Houthis with weapons, drones, and military training as well.

On Monday, Saudi Arabia’s defense forces intercepted and destroyed a ballistic missile launched by the Iran-backed Houthi militia towards Jazan.

The Arab Coalition had said that air defense forces “thwarted the militias’ futile attempts” to target the Kingdom.