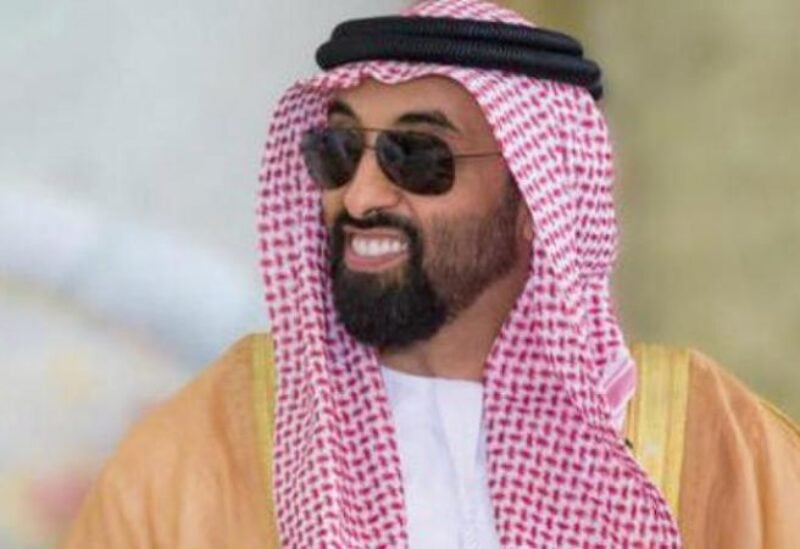 The visit comes a week after negotiations between Iran and foreign nations started in Vienna to resurrect a 2015 nuclear agreement, relieve US sanctions on Iran, and put a halt to Tehran’s nuclear program expansion.

Last month, Anwar Gargash, the UAE president’s diplomatic adviser, stated that his country was “taking efforts to de-escalate tensions with Iran as part of a strategic decision towards negotiation and away from confrontation.”

The UAE remains highly worried about Iran’s behavior in Iraq, Syria, Yemen, and Lebanon, according to the Emirati ambassador.