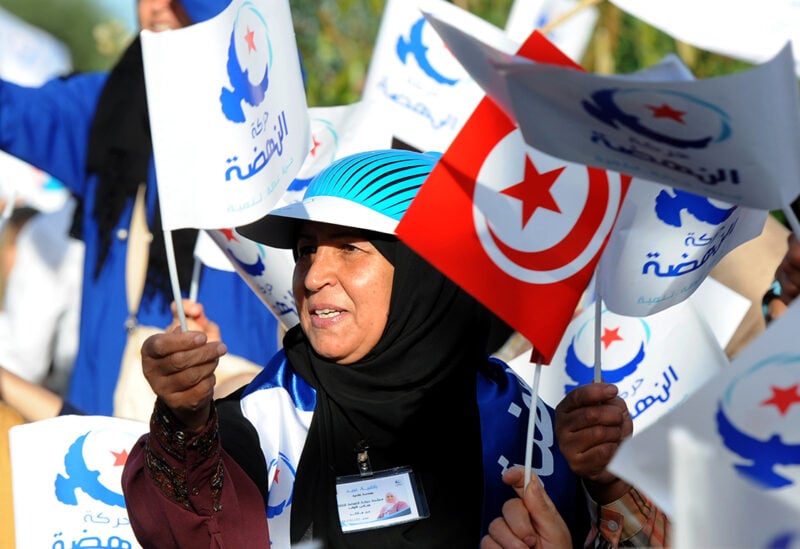 Tunisia’s Ennahda Movement announced on Thursday that the country urgently needs a national dialogue to bring together all parties to ease political and social tensions.

This came in a statement issued by the movement (54 out of 217 seats in parliament), of which Anadolu Agency obtained a copy.

The statement proclaimed: “Tunisia is in urgent need of a national dialogue that brings together all parties without exclusion, with the aim of determining the major policies and economic and the country’s social priorities.”

The statement added: “It is also necessary to ease political and social tension and unify Tunisians by reassuring them about the future of their country.”

Tunisia is experiencing a socio-economic crisis and political disputes,prompting citizens to demonstrate in various parts of the country

The movement also stressed the need to complete the democratic process by not missing the opportunity to appoint members of the Constitutional Court on 8 April in parliament.

Last week, Tunisian Parliament approved the Constitutional Court law amendment to reduce the majority required to elect the court members from 145 to 131 deputies.

The Constitutional Court, a judicial body approved by the 2014 constitution, comprises 12 members: four of whom are elected by parliament, four are chosen by the Supreme Council of the Magistracy and four are appointed by the president of the republic

The court’s jurisdiction consists of overseeing draft constitutional amendments, treaties and draft laws, the internal system of parliament and deciding on maintaining a state of emergency in the country, as well as disputes related to the presidency and government institutions