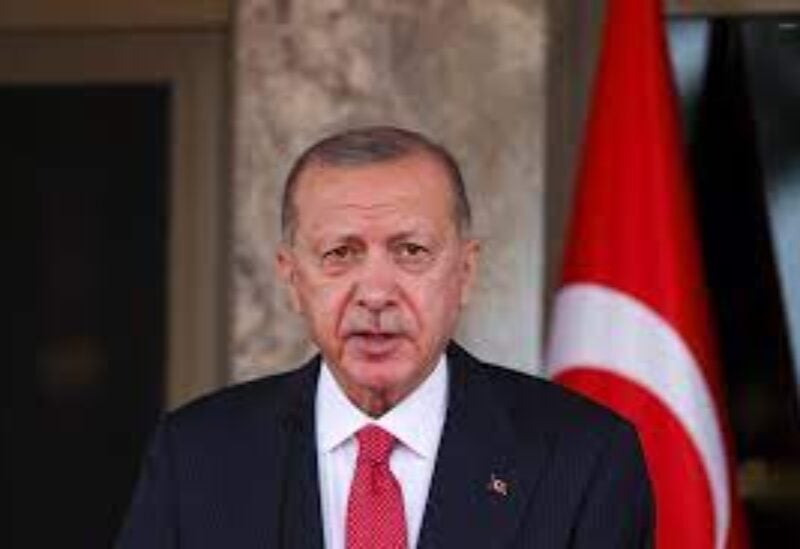 According to two sources familiar with the arrangement, Doha and Ankara indicated on Monday that they will sign dozens of accords during Turkish President Tayyip Erdogan’s visit to Qatar, where he also hopes to see Saudi Crown Prince Mohammed bin Salman.

Such a direct encounter was improbable this week, but may happen shortly, according to one of the individuals. It would be the first meeting between the two leaders since Saudi journalist Jamal Khashoggi was killed in the kingdom’s consulate in Istanbul in 2018.

Erdogan landed in Qatar, a major regional ally, as Turkey’s economy struggles with a record currency fall and skyrocketing inflation as a result of a series of interest rate cuts he demanded against widespread protest.

Saudi Arabia’s Prince Mohammed, widely known by the initials MbS, was due to visit Doha on Wednesday.

There had been discussions to set up a meeting between Erdogan and the Saudi prince in Qatar, said a Turkish official and a Gulf official with knowledge of the visit plans.

“The programmes didn’t align … so it does not appear like there will be a comprehensive meeting this week,” said the Turkish official, who requested anonymity.

“But it is possible for this meeting to take place at a near date when programmes align,” the person said, adding there were “many opportunities for cooperation” as regional issues are resolved.

There was no immediate response from the Saudi government to a Reuters request for comment.

Saudi Arabia last year imposed an unofficial boycott on Turkish imports, as political tensions over the killing of Khashoggi, a critic of the crown prince, spilled into trade between the two regional powers.

After Saudi agents killed Khashoggi in October 2018, Erdogan had said that the order came from the “highest levels” of the Saudi government, although he did not name Prince Mohammed, who is Saudi Arabia’s de facto ruler.

A U.S. intelligence assessment released in February found that the crown prince approved the killing – a charge Saudi Arabia rejects.

Yet Saudi Arabia and Turkey have in recent months been working to amend ties after having been rivals for years over differences on regional issues and political Islam.

The Qatari minister said the timing of the visits to Doha by Erdogan and the crown prince was a coincidence.

Qatar’s Sheikh Mohammed said Qatar was ready for “heavily investing in Turkey”, adding it was looking forward to opportunities that may emerge from the talks.