ESCWA: For an immediate ceasefire in Palestine, commitment to international charters 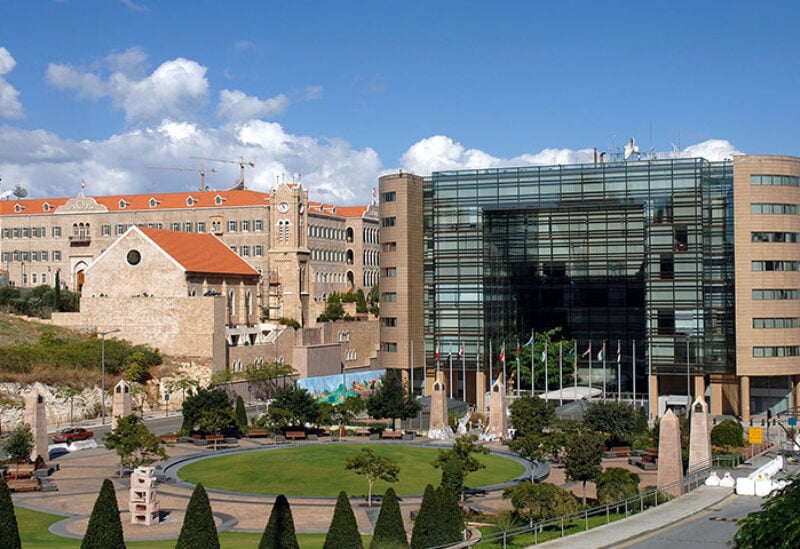 The United Nations Economic and Social Commission for Western Asia (ESCWA) declared, in a statement on Sunday, “its condemnation of the escalating killing of civilians in the occupied Palestinian territories, especially in Gaza and Israel.”

It joined the calls of the United Nations Secretary-General and other bodies for an “immediate ceasefire and full commitment to the relevant international law treaties and charters.”

In this context, ESCWA Executive Secretary Rola Dashti pointed out that “our children, women and youth, and all our peoples and economies can no longer tolerate the horror of destruction, killing and occupation, especially in light of the humanitarian, social and economic consequences of the worst health crisis in our contemporary history.”

“Now is the time for wisdom and peace,” she maintained.

“The conflicts taking place in the region have resulted in huge loss of life, an almost irreparable decline in development gains, and asylum and forced displacement of millions of refugees who have been added to millions of Palestinians living in refugee camps for decades,” Dashti went on, noting that according to ESCWA’s estimates, the cost of the wars have exceeded 442 billion dollars in Syria and 576 billion dollars in Libya.

“What we are witnessing today must be approached in the full context of decades of occupation and the impossibility of achieving economic and social development in the region in general, and in the occupied Palestinian territory in particular, including ‘The Gaza Strip’, which suffers from siege, humanitarian crises, massive and repeated destruction, and high rates of poverty,” she underlined.

Dashti emphasized that “permanent peace cannot be achieved without achieving justice and equality for all,” while considering that “failure to do so will remain a major source of instability and increased suffering in Palestine, the rest of the region and the world.”