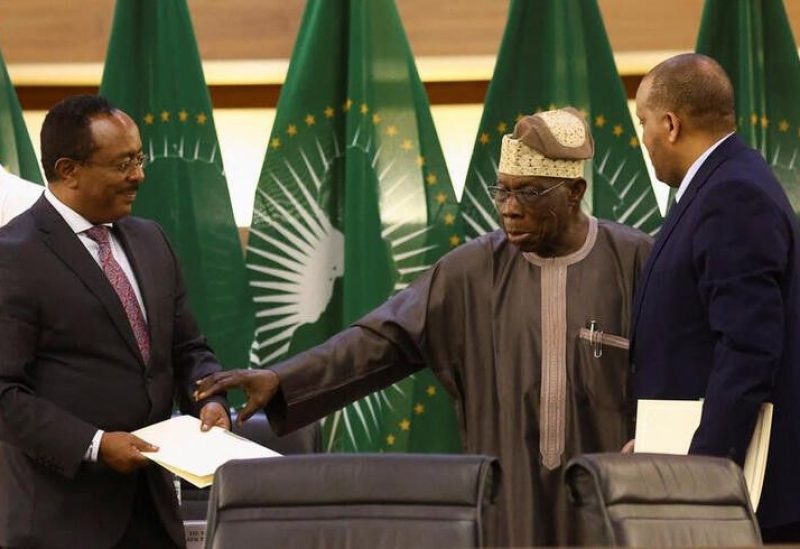 Olusegun Obasanjo, the chief mediator for the African Union, announced on Monday that following a truce last week, the Ethiopian government and Tigray forces had established a telephone hotline.

The Ethiopian government and regional forces from Tigray agreed on Wednesday to cease hostilities, a dramatic diplomatic breakthrough two years into a war that has killed thousands, displaced millions and left hundreds of thousands facing famine.