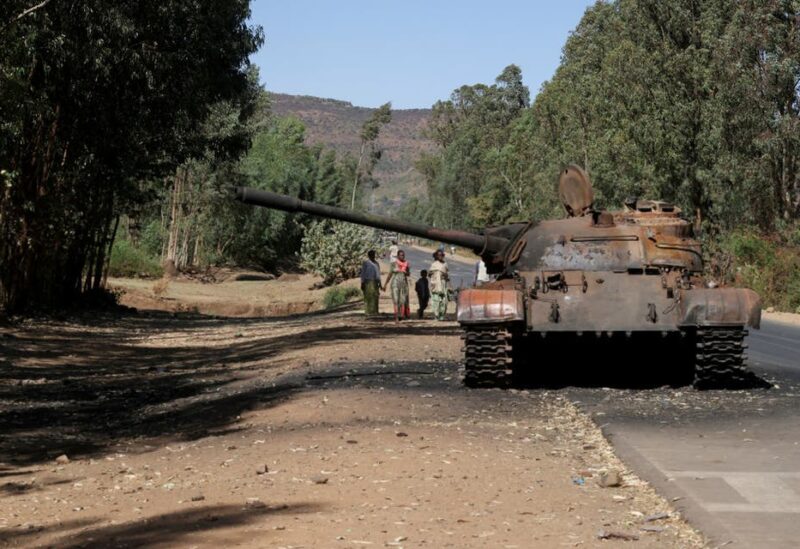 The first official peace negotiations since the war broke out two years ago were scheduled to take place in South Africa between a government team from Ethiopia and rebel forces from Tigray.

The negotiations will take place as Ethiopian forces and their allies advance militarily in the northern Tigray area, where they have recently taken control of a number of sizable towns.

The conflict is the result of a power struggle between the federal administration and the Tigray authorities, who up until Abiy Ahmed’s election as prime minister in 2018 commanded the nation’s ruling coalition.

The conflict has killed thousands, displaced millions and left hundreds of thousands on the brink of famine.

Ethiopia’s government said in a statement its delegation had left for South Africa to participate in the talks, which are being mediated by the African Union.

“The Government of Ethiopia views the talks as an opportunity to peacefully resolve the conflict and consolidate the improvement of the situation on the ground,” it said.

The Tigray delegation is being led by one of its top generals, Tsadkan Gebretensae, and spokesman Getachew Reda, an official familiar with the talks told Reuters.

According to the official, the delegation landed on a U.S. military aircraft on Sunday with the help of the country’s special representative for the Horn of Africa.

The meetings in South Africa earlier this month had been agreed to by both parties, but they were postponed due to logistical issues.