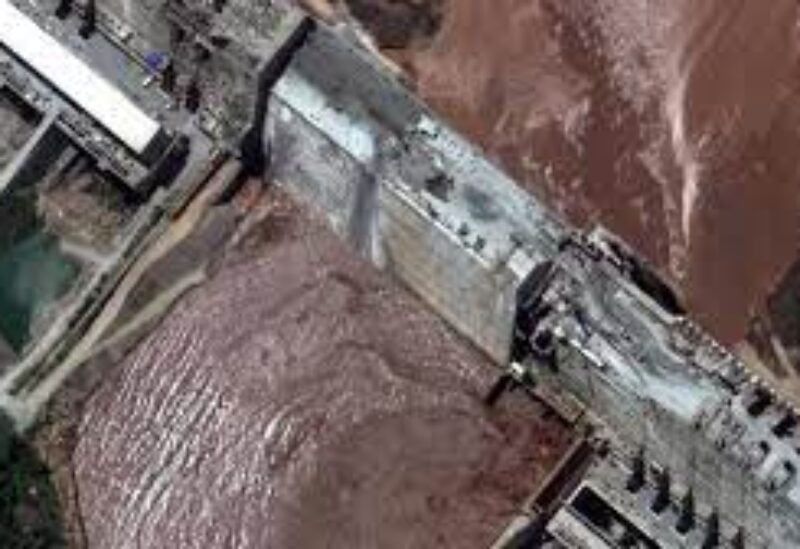 Talks between Egypt, Sudan and Ethiopia on a disputed Nile dam being built by Addis Ababa, showed no signs of progress since beginning over the weekend.

Sudanese and Egyptian sources briefed on the negotiations said that major stumbling blocks included the choice of international mediators.

Egyptian Foreign Minister Sameh Shukry said late on Sunday the talks in Kinshasa, capital of the Democratic Republic of Congo, offered the last chance to agree on a formula, after decade-long negotiations.

His comment, made hours before the talks began, echoed President Abdel Fatah El Sisi’s recent comment that Egypt, while choosing to reach an agreement through diplomacy, will not be negotiating indefinitely.

Egypt and Sudan, both downstream nations, want a quartet of the United States, the European Union, the United Nations and the African Union to mediate the dispute.

Ethiopia has rejected the proposal and insists that the AU should remain as the sole mediator.

The AU has been mediating in the dispute over the past year, but failed to get the three parties to make any progress.

Egypt and Sudan believe the quartet will have the kind of heavyweight influence that the AU alone lacks.

Egypt is alarmed that the hydroelectric dam will significantly cut into its vital share of the river’s water. Mr El Sisi last week made a thinly veiled threat that his country could use force to secure its water share.

Sudan, for its part, says it wants Ethiopia to share data on the operation and filling of the dam to avoid flooding in its eastern region.

Both seek a legally binding agreement on the filling of the dam as well as the handling of persistent drought.

Ethiopia says guidelines should be sufficient.

It says it will go ahead with a second and much larger filing in July regardless of whether an agreement is reached.