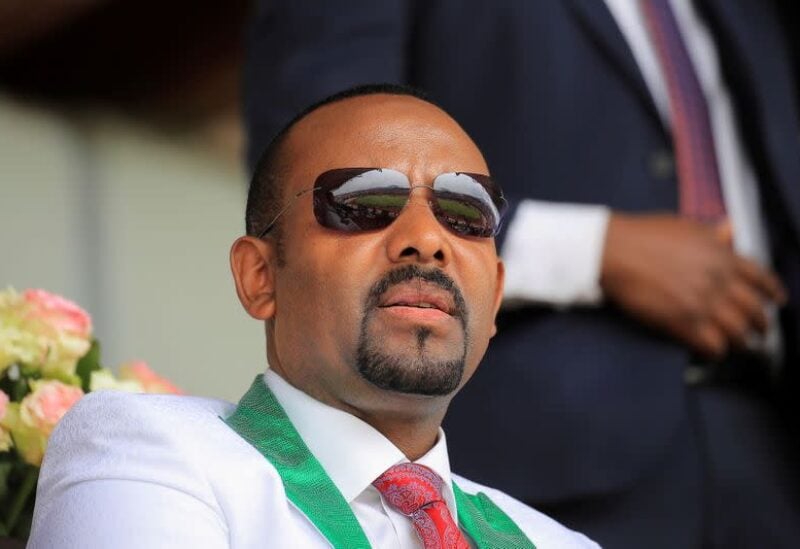 Abiy was wearing military fatigues and speaking to the television station in the Afaan Oromo and Amharic languages, according to the broadcast. Reuters could not independently verify exactly where it was filmed.

“What you see over there is a mountain that was captured by the enemy until yesterday. Now we have been able to fully capture it,” Abiy said, wearing a hat and sunglasses.

“The morale of the army is very exciting,” he said, promising to capture the town of Chifra, on the border between Tigray and Afar, “today”.

“We won’t flinch backward till we bury the enemy and ensure Ethiopia’s freedom. What we need to see is an Ethiopia that stands by itself, and we will die for it,” Abiy said.

Abiy announced late on Monday night that he was going to the frontlines to direct the fight against rebellious forces from the northern region of Tigray and their allies.

The Tigrayan forces have threatened to push into the capital Addis Ababa or to try to cut a corridor linking landlocked Ethiopia with the region’s largest port.

U.S. Special Envoy Jeffrey Feltman said this week that the Tigrayan forces had been able to make progress south towards the capital but that the military had beaten back several attempts to cut the transport corridor on the eastern front.

The spread of the year-old conflict into the neighbouring Afar and Amhara regions mean that 9.4 million need food aid as a direct result of ongoing conflict, the U.N.’s World Food Program announced on Friday. More than 80% of those in need are behind the battlelines, it added.

“Corridors into Tigray had been closed due to the recent Tigrayan offences on Afar and Amhara, as well as severe disruptions in clearances from Federal Government. Since mid-July, less than a third of the supplies required … have entered the region,” the organization said.