Ethiopia says aid flights to Tigray allowed, but none appears to have taken off 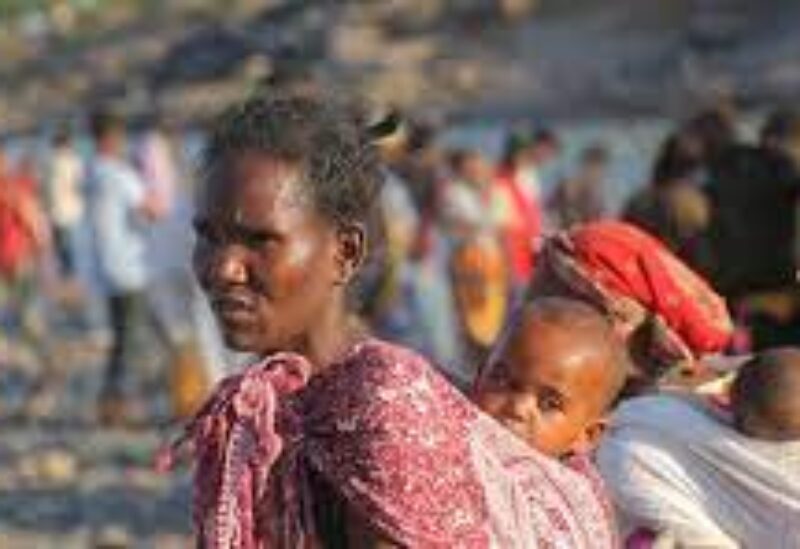 Ethiopia announced on Wednesday that humanitarian flights to its northern Tigray area have been approved this week, despite worries that help is not reaching people facing starvation, but the country’s civil aviation chief claimed no such flights had yet left the capital.

Since November, Ethiopia’s government has been fighting the Tigray People’s Liberation Front, killing thousands of civilians and an unknown number of combatants.

Last Monday, government forces announced that they had withdrawn from Mekelle, the Tigrayan capital, while the TPLF claimed that its forces had taken control of the city, signaling a major turn in the fight. The government of Prime Minister Abiy Ahmed declared a unilateral humanitarian ceasefire and said its soldiers were leaving Mekelle to deal with greater security issues elsewhere.

“The Federal government has granted flight authorization to all interested parties to perform humanitarian services in the Tigray region since Monday, July 5, 2021,” authorities wrote on Twitter.

However, the Ethiopian Civil Aviation Authority’s director-general, Wesenyeleh Hunegnaw, said no such flights had taken off from Addis Ababa this week.

“It (permission) has to be processed by the Ministry of Foreign Affairs and then has to come to us. So far, we have received nothing from MFA,” he told Reuters.

“And no flight has departed from Addis Ababa to Mekelle. If there were any, I would know.”

An aid worker in Mekelle also said there had been so such flights.

“This is not the case on the ground yet,” the worker told Reuters.

The United Nations said on Friday shortages of food had worsened dramatically over the past two weeks and some 400,000 people in Tigray were now estimated to be in famine, with another 1.8 million on the brink of famine.

Also on Friday, the government denied blocking humanitarian aid to Tigray and said it was rebuilding infrastructure amid accusations it is using hunger as a weapon.

It was not feasible to get in touch with the TPLF or any of the Tigray region’s leaders for comment right away. Last Monday, a TPLF spokesperson called the government’s closure of services, including air travel, a “continuous act of war.”

Both sides are under increasing pressure to halt hostilities so that aid can reach the hungry. The Tigrayan forces’ commander called for a negotiated ceasefire with the government and a political solution on Tuesday, claiming that the government could not win the war.