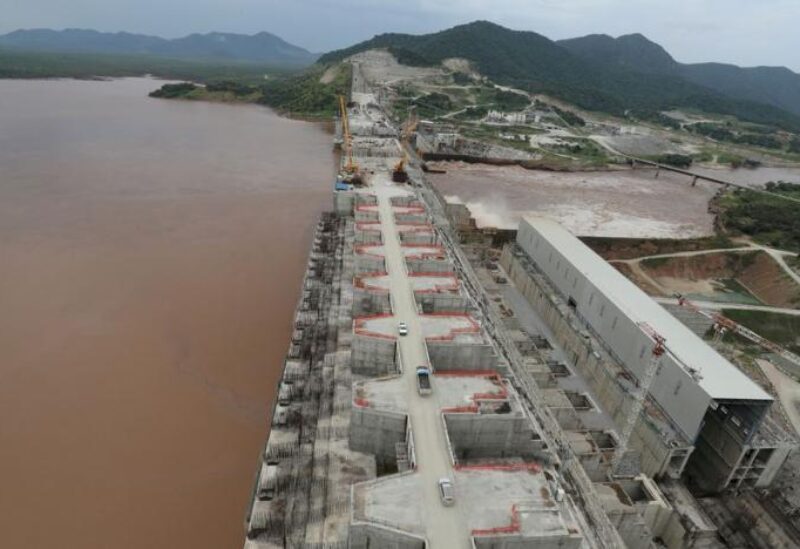 The country has been in years of intense negotiations over the $4 billion dam with Sudan and Egypt, which lie downstream, and which have expressed concerns over water shortages and safety. They have yet to come to an agreement.

A US State Department spokesperson said in July Ethiopia’s filling of the dam has the potential to raise tensions, as it urged all parties to refrain from unilateral actions on the facility.

Ethiopia sees the dam as key to its aim of increasing its power generation capacity and development, and says it is taking the interests of both downstream countries into account in its workings, Reuters reported.

“Ethiopia is undertaking various projects on electronic power, chief among them the Grand Renaissance Dam, which will start producing 700 MW of electricity as of 2022,” Huria Ali Mahdi, state minister for National ICT and Digital Economy, told the online Africa Tech Festival conference.

In October 2020, Ethiopia’s President had said the dam had been expected to start producing power within 12 months, but gave no indication of the capacity.

At present, Ethiopia has a total installed power generating capacity of about 4,967 MW.