Ethiopia: We are not seeking to Harm Egypt, Sudan through GERD 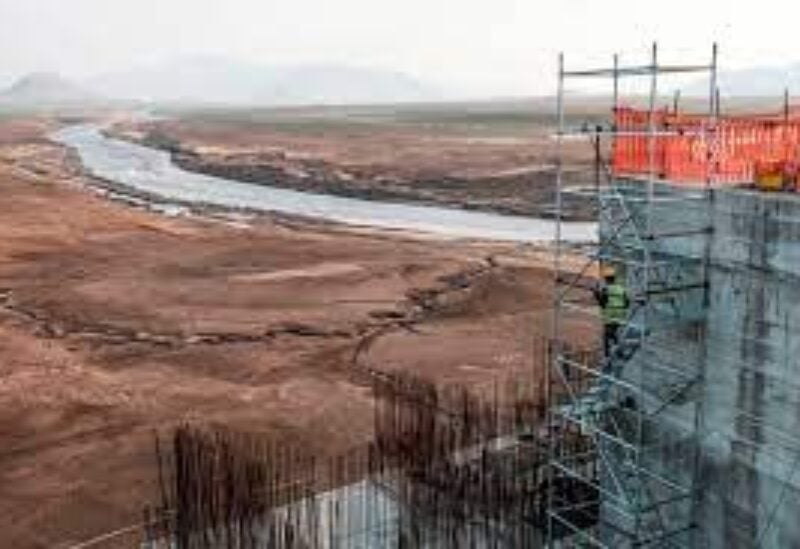 In statements on Friday Ethiopia’s Minister of Water Irrigation and Energy, Seleshi Bekele, confirmed that his country is not seeking to harm the two downstream countries, Sudan and Egypt, through building its mega dam on the Blue Nile.

Egypt suffers from an acute shortage of water resources and relies on the Nile River for more than 90 percent of its water.

The Egyptian government is implementing a national strategy to manage and meet water demand until 2037, with investments of nearly $50 million, including projects to desalinate seawater, implement modern irrigation methods in agricultural lands and treat wastewater.

Cairo and Khartoum are demanding a legally binding agreement on the filling and operation to safeguard their water rights, while Ethiopia refuses to commit to any agreement that limits its capability to develop its resources.

Cairo and Khartoum fear the potential negative impact of the GERD on the flow of their annual share of the Nile’s 55.5 billion cubic meters of water.

For nearly a decade, the African Union-sponsored talks between Cairo, Addis Ababa and Khartoum over the operation and filling of the dam have faltered.

The latest round of talks between Egypt, Sudan and Ethiopia in Kinshasa ended in early April with no progress made.