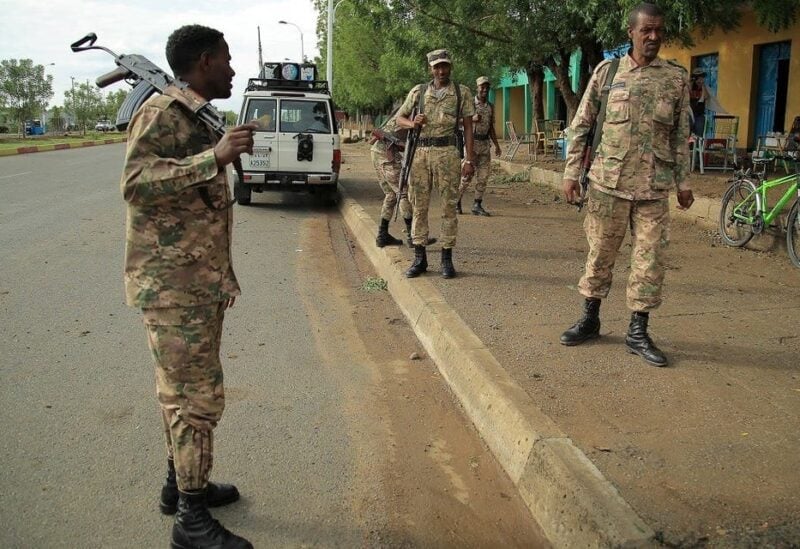 Billene denied the TPLF’s (Tigray’s ruling party) claim that it had performed a strategic withdrawal from the Amhara and Afar areas. She described how the national forces had won a series of military triumphs over the TPLF.

The TPLF said on Monday that its soldiers had retreated from Amhara and Afar, calling the action a “decisive opening for peace” and submitting a list of demands to the UN.

“As we have seen in recent weeks, the national defense forces, together with allied forces from the Afar and Amhara regions, have made significant gains in reversing the TPLF occupation of many Amhara and Afar towns,” Billene said during a live-streamed news conference on YouTube.

“We’re still nearing the end of this latest operation…

“The goal was to clear TPLF forces from the Amhara and Afar regions,” she explained.

“This is still being worked on because there are still some elements within certain pockets that need to be completely cleared out.”