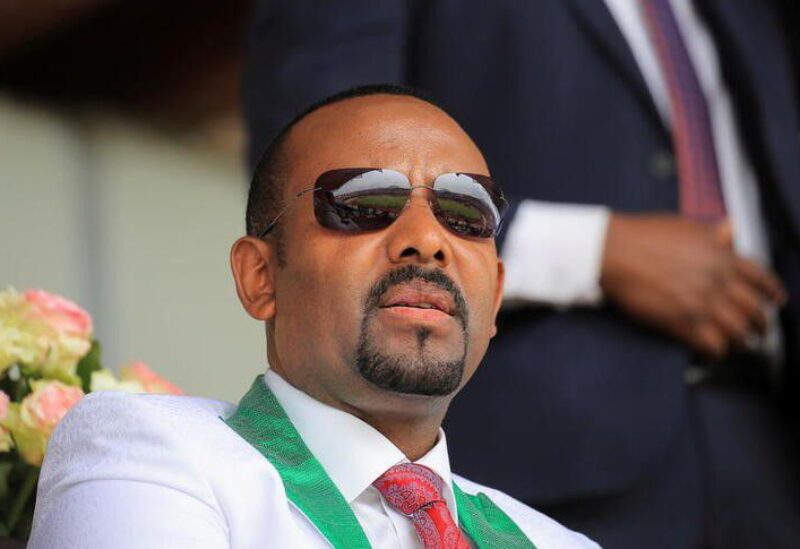 Ethiopians in three regions where elections had been delayed head to the polls on Thursday to vote for their representatives and one area will also vote on whether to form its own regional state.

Prime Minister Abiy Ahmed will form the next government regardless of the results from late voting. His party already won 410 of the 436 parliamentary seats that were contested in the June vote.

Abiy is under increasing international pressure over the war in the northern region of Tigray. Conflict broke out in November 2020, pitting federal and allied regional forces against forces aligned with the Tigrayan People’s Liberation Front (TPLF), which clawed back control of Tigray after months of bloody battles in June. The United Nations says parts of Tigray are experiencing famine.

Voters in part of SNNPR are also voting in a referendum on whether to breakaway and form their own regional state, which would make it Ethiopia’s 11th. Residents hope statehood could gain the region more autonomy and federal funding.

Ethiopia’s 1995 constitution enshrines the concept of ethnic federalism, which allows ethnic groups to seek autonomy. Such votes have only been allowed since Abiy came into office in 2018.

Disputes over regional versus federal powers, ethnic groups, and land frequently trigger violence in Ethiopia, a country of 110 million with more than 80 different ethnic groups.

Abiy is due to form his new government on Oct. 4.

Ethiopia has 547 parliamentary seats. Forty-seven seats are being contested on Thursday. It is unclear when the delayed elections for the remaining seats, some of which are in Tigray, will take place. 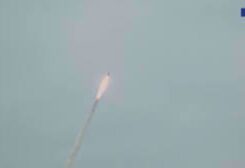 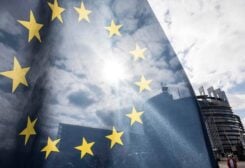 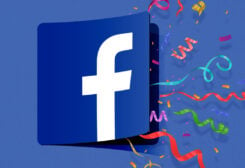